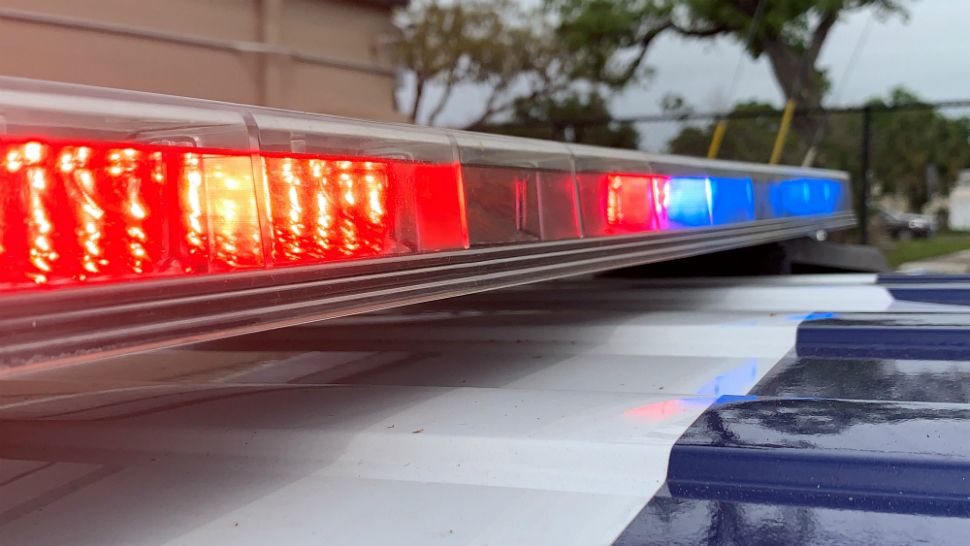 ORANGE CITY, Fla. — A man in Volusia County, Florida is facing charges after deputies say he ignited a homemade pipe bomb in his back yard that rocketed into his neighbor's yard — and a video of the incident was posted on his Facebook account.

Christopher Green, 25, of Orange City was charged Saturday with making a destructive device.

According to deputies, a woman working in her back yard at her home on Liskeard Avenue that afternoon heard a loud hissing noise and saw white smoke as an object flew into her yard. Upon examination, it appeared to be a metal pipe that had been capped at both ends.

No one was injured in the incident, though it forced the evacuation of several nearby homes.

A Volusia County bomb squad was called in, whose investigation led to a home on Montrose Avenue. There, they made contact with Green, who they said admitted he used stump remover mixed with sugar to make smoke bombs.

Deputies also said they found a video of the incident on Green's Facebook page. The video, they said, depicted Green making a pasty substance in a pot on a kitchen stove, then going outside and lighting a pipe with the substance in it. After a few seconds, the pipe rocketed away.

Green was taken to the Volusia County Branch Jail, where he posted $10,000 bail and was released.