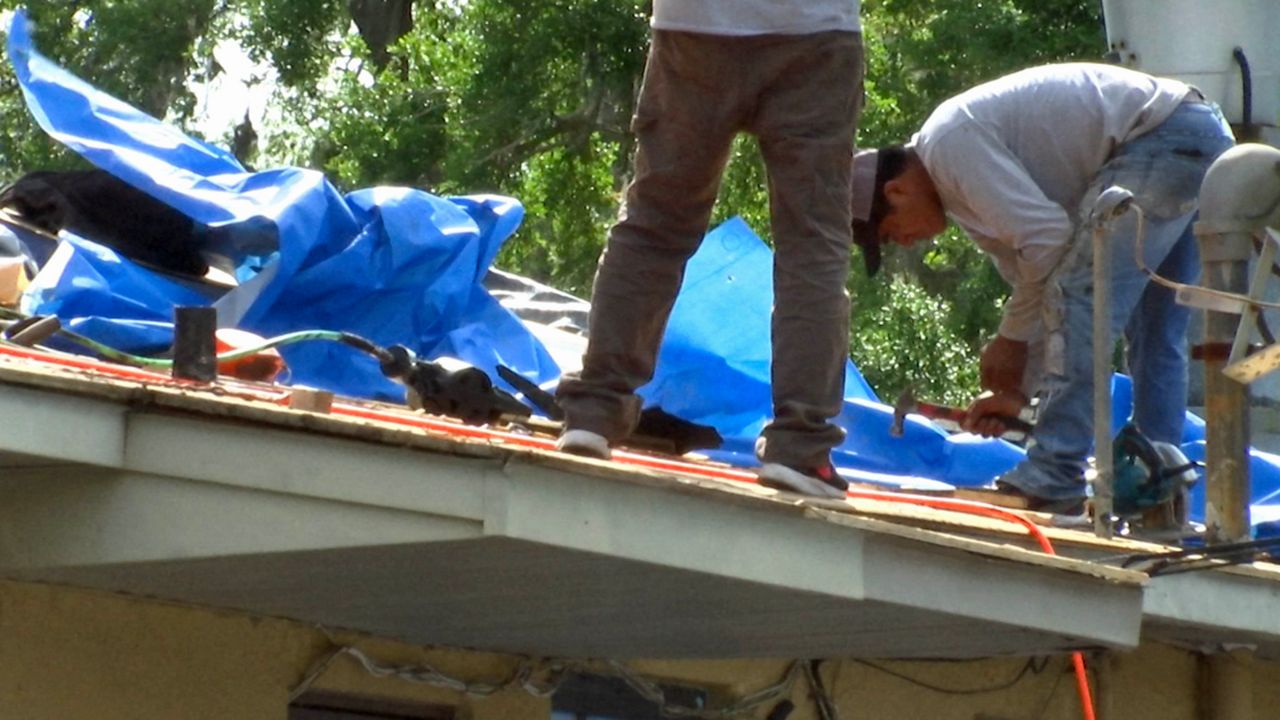 Some Orlando Public Housing Complexes Could Soon be Demolished

“I like going out there and watering the flowers, planting flowers, sitting on the porch, saying hello… I grew up that way,” she said.

Branch came to Orlando about 14 years ago after she was displaced by Hurricane Katrina.

But now she’s worried she’ll be displaced again after the Orlando Housing Authority announced they want to tear down these public housing complexes:

CEO of the Orlando Housing Authority Vivian Bryant says many of the buildings they want to demolish date back to the 1940s and 1950s, and have had problems with termites and ceilings collapsing.

According to Bryant, they’ve had to relocate 73 residents in the last two years just in Reeves Terrace alone because of damage and dilapidation.

Now, the Department of Housing and Urban Development has told residents they will no longer give them money for the extensive repairs of older buildings. That’s why Bryant says they want to tear them down and rebuild using state tax credits.

Ings grew up in Murchinson Terrace, one of the complexes which could also be torn down. But he supports the demolition as long as no families are displaced.

“I think if they were to tear down and rebuild, I think it would help the affordable housing crisis in Orlando, because now you’ve got more units, and now you’ve got updated units, and you’ve got quality places that people can really call home,” he said.

Ings also says the Housing Authority would let people back in to the housing once it’s rebuilt to make sure families won’t be displaced.

But until they rebuild, they would have to shuffle the families around to other public housing units.

Bryant says they would offer Section 8 vouchers to any residents who wanted them so they could live outside of public housing.

Rosalie Branch, who says she has poor health, says moving would be too much for her.

“This is where I feel safe … why would you take that away from people?” she asked.

Bryant says the demolition and rebuilding process could take years, and they can’t do anything until they get approval for the project from HUD.

According to Bryant, hey plant to submit their application to HUD by June of this year.