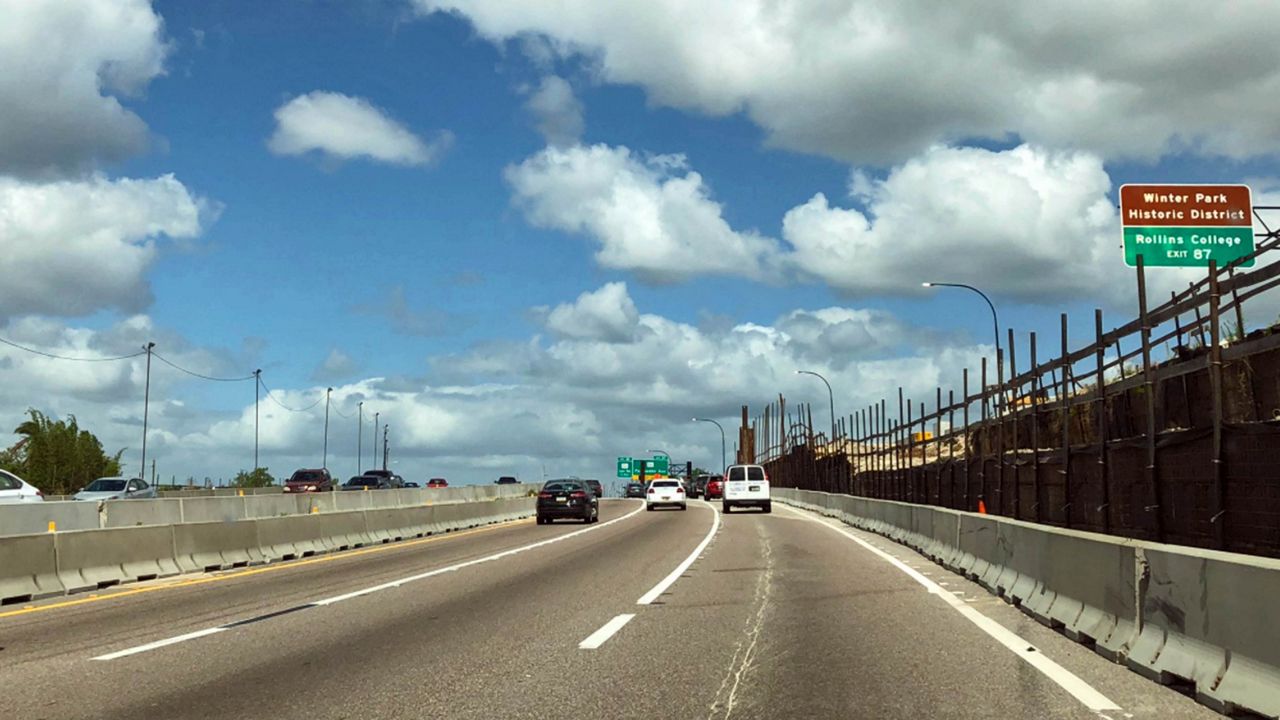 ORLANDO, Fla. — Florida is best known for its sunshine and palm trees, but a new report by the state depicts a troubling trend: Fatal crashes involving drivers 65 years old and up are skyrocketing.

The Florida Department of Transportation study determined that drivers age 65 years and older are twice as likely to be involved in a fatal crash than any other age group.

"That is concerning. Older drivers are usually better drivers, but if they get into a wreck, a serious wreck, they are more likely to die," FDOT spokesman Steve Olson told Spectrum News.

The agency says as drivers in Florida grow older, they’re involved in fewer crashes. But the same study found that the older drivers are, the greater the chance of the crash being fatal.

Kenneth Rivers says it’s a tragedy that he feared would happen to his 78-year-old uncle, who insisted on driving even with failing eyes.

“It was like pins and needles — you know what I mean?” Rivers said.

Recently, an 82-year-old man drove off the road in Ormond Beach, hitting four children, according to Florida Highway Patrol. All four children were injured but survived.

FDOT says Orange and Osceola are two counties with the highest crash ratios among older drivers.

State transportation officials are working on an "Aging Safety Plan," which includes educating senior drivers on when to surrender their driver’s licenses, along with alternative transportation resources. The long-term plan also aims to improve road and signage.

For Rivers, it took a near-accident for his 78-year-old uncle to finally give up his driver's license.

“He raised holy hell," Rivers said. "It took us awhile, but eventually, he said OK. It’s hard for him to get around, but at the same time, everyone else can get around safely,” he said.

In Florida, drivers older than 80 most get their license renewed every six years instead of eight.