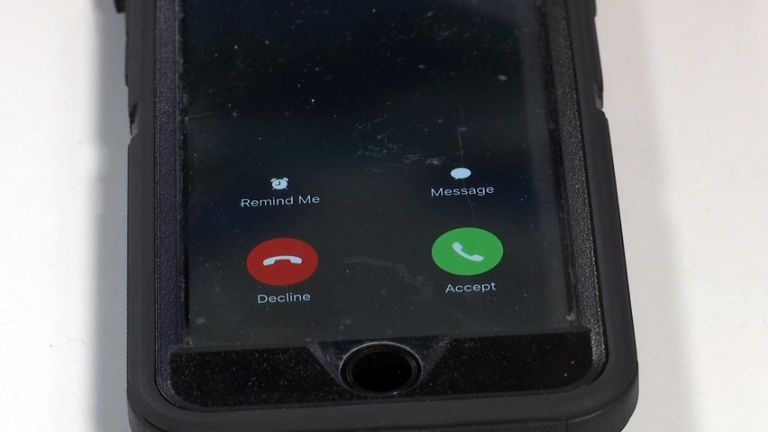 Florida AG Ashley Moody Wants to Crack Down on Robocalls

FLORIDA — We all get robocalls — there were more than 48 billion last year alone. Now, Florida Attorney General Ashley Moody wants to crack down on illegal telemarketing.

Moody and attorneys general from across the country are trying to get several organizations to join the fight against robocalls through the TRACED Act, which stands for Telephone Robocall Abuse Criminal Enforcement and Deterrence Act.

Moody and attorneys general nationwide sent a letter applauding the TRACED Act, designed to reduce the number of telemarketing calls.

Many of these robocalls are shams, swindling over $290 million from unsuspecting consumers.

“I know people whose grandparents have been ripped off by those kind of calls. They get tricked into sending money to people,” said Orlando resident Seana Park-Dalton.

There is a coalition totaling 54 Attorneys General in the fight against these calls. The bill is currently in the U.S. Senate Committee on Commerce, Science, and Transportation.

It will still need to be passed by the Senate and the House of Representatives and signed into law by President Donald Trump.