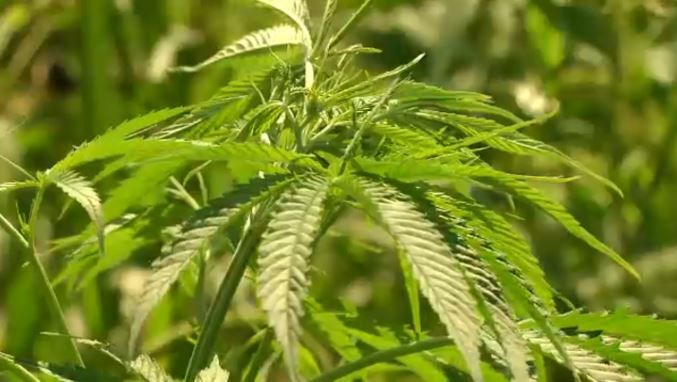 5 Things to Know: Why Hemp Could be Lucrative in Florida

TALLAHASSEE, Fla. — As the Florida Legislature debates eliminating the medical marijuana smoking ban it enacted in 2017, some lawmakers are calling for an enhanced focus on hemp.

A member of the cannabis family, hemp is low in psychoactive THC content — less than 0.3 percent, compared to as much as 35 percent in some strains of marijuana — and is used to manufacture a wide variety of products.

Hemp has more than 25,000 possible applications. It has traditionally been used to manufacture clothing. Cosmetics companies are increasingly using it to produce moisturizers, and hemp entrepreneurs are exploring its potential to help build auto parts.

In states with hemp programs, hemp-infused water is gaining in popularity.

2. Why has hemp been illegal for so long?

Hemp was grouped with its high-THC cousin, marijuana, and added to the federal government's list of controlled substances in 1970.

Despite its long history as a lucrative domestic crop — George Washington cultivated hemp on his Mount Vernon estate — its cannabis lineage gave it a negative stigma at the dawn of the war on drugs.

3. How is hemp different from marijuana?

Critically, hemp's THC content is negligible, meaning it doesn't make its users high. And unlike marijuana, hemp can be grown practically anywhere without much care.

4. How do some lawmakers want to regulate hemp?

With the enactment of the 2018 federal farm bill, hemp was removed from the controlled substances list. This has allowed states to design industrial hemp programs.

Under legislation in Tallahassee, farmers would be able to register with the state to cultivate and sell hemp. It could also be transported across state lines.

To ensure quality control — including verifying low THC content across different strains — the state Department of Agriculture and Consumer Services would be charged with testing hemp crops.

5. When would a hemp program take effect?

Should the industrial hemp program be approved during the upcoming legislative session, it would officially begin July 1.