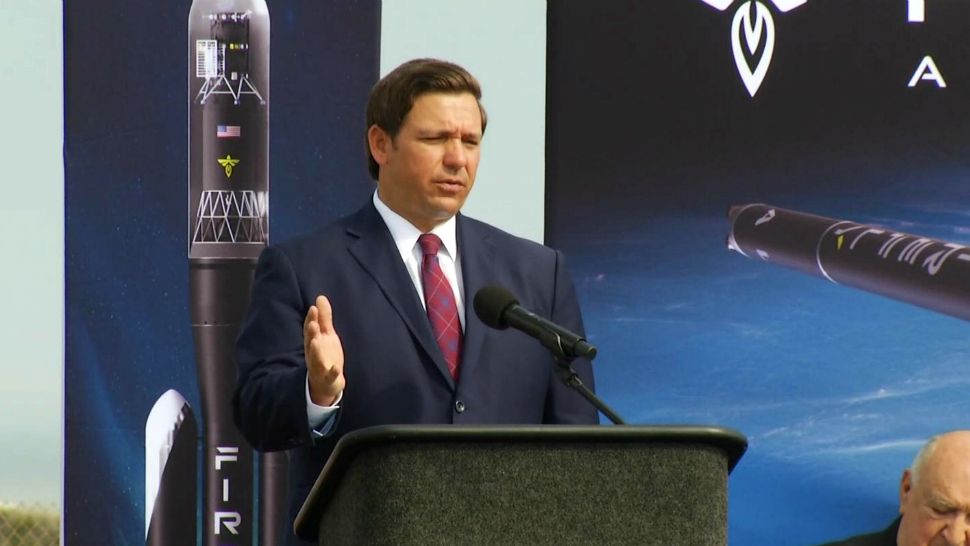 1 of 4
At an appearance at Cape Canaveral Air Force Station on Friday, Gov. Ron DeSantis announces that a new space manufacturing project will be coming to the Space Coast that will bring more than 200 jobs to the area. (Jonathan Shaban/Spectrum News) 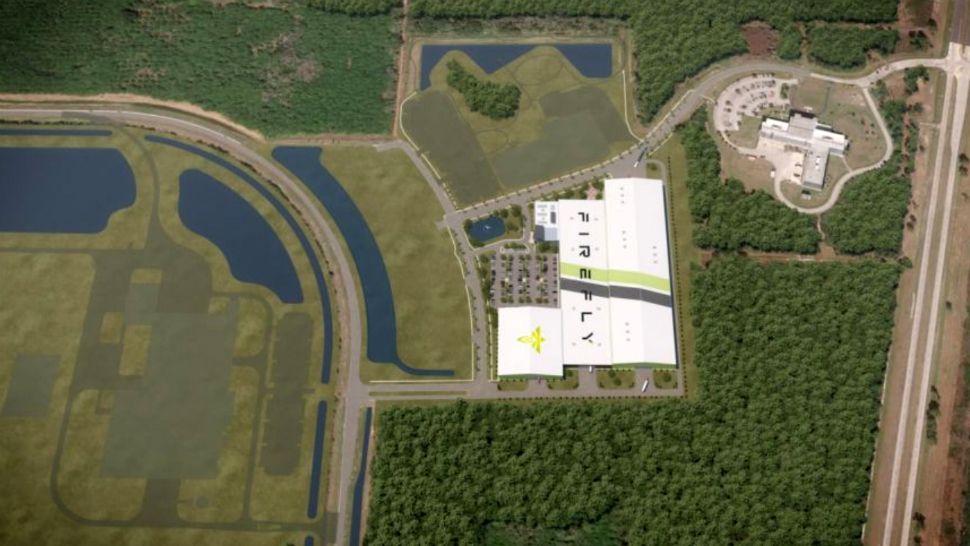 2 of 4
Artist's rendering of what Firefly Aerospace's Cape Canaveral facility will look like when it's complete. (Firefly rendering) 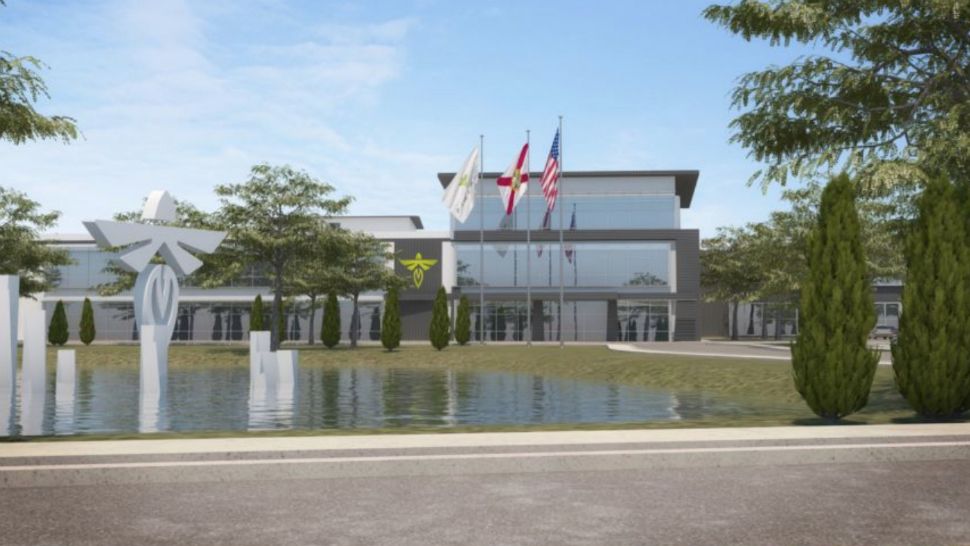 3 of 4
Artist's rendering of what Firefly Aerospace's Cape Canaveral facility will look like when it's complete. (Firefly rendering) 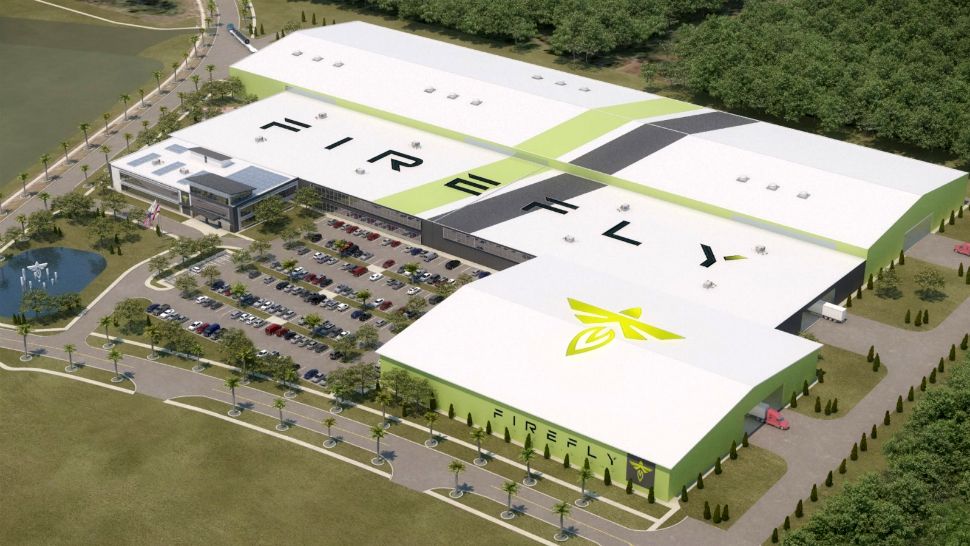 4 of 4
Artist's rendering of what Firefly Aerospace's Cape Canaveral facility will look like when it's complete. (Firefly rendering)

CAPE CANAVERAL AIR FORCE STATION, Fla. — Another rocket company is setting up shop on the Space Coast, and it's expected to bring more than 200 jobs with it.

The project is expected to cost $52 million and coincides with the redevelopment of the historic space launch complex there.

Firefly is aiming for a 2021 launch from Space Launch Complex 20. The company, which currently launches from Vandenberg Air Force Base in California, is finishing surveys to get flight approval in Florida.

"I think this is good for our economy and also good for our space mission. We got good mojo back," DeSantis said.

"With our focus on apprenticeships and skills education, we want kids in high school and state colleges locally to have apprenticeships at places like Firefly and Blue Origin and all these places, and we're willing to put up money for that. I think that this will have long-term positive implications for us."

The announcement comes on the heels of DeSantis publicly calling on President Donald Trump to consider basing the proposed space combatant command in Florida. The new combatant command would be the predecessor of the U.S. Space Force, a sixth branch of the military.

Earlier Friday, DeSantis addressed a room of about 100 business and community leaders at the Citrus Club in Orlando, laying out his vision for the Sunshine State.

The Central Florida Urban League's policy breakfast is a look at what's happening in the region.

For his talk, DeSantis focused on education. He would like to increase emphasis on vocational training and have businesses partner with school districts.

"There are other ways other than a four-year university to get knowledge and skills that you need to be able to succeed in our economy, so I want a renewed emphasis on vocational education."

The governor said it's vital we adapt to a changing economy.

In addition to increasing scholarship opportunities, students need to graduate with trade skills or apprenticeships to match new jobs, he said.

"We’ve set a goal to make Florida No. 1 by 2030 in skills-based education," DeSantis said.

DeSantis also touched on the Groveland Four pardon and recognized the diversity within his administration during the speaking event, which coincides with Black History Month.

Earlier this week, DeSantis made national headlines as he proposed lowering prescription drug costs by importing cheaper drugs from Canada.

“I’ll be working with the Trump administration and the legislature to create a prescription drug importation program to bring Floridians less expensive, FDA-approved prescription drugs from Canada," he said in The Villages Wednesday.

In a series of tweets, DeSantis spoke to the issue of ballooning drug prices and called them, "indefensible and inexcusable.”

The price disparities for these drugs are indefensible and inexcusable. In conjunction with the Trump Administration and the Florida Legislature, I will work to create this program as quickly as possible while ensuring the appropriate regulatory protections are in place.