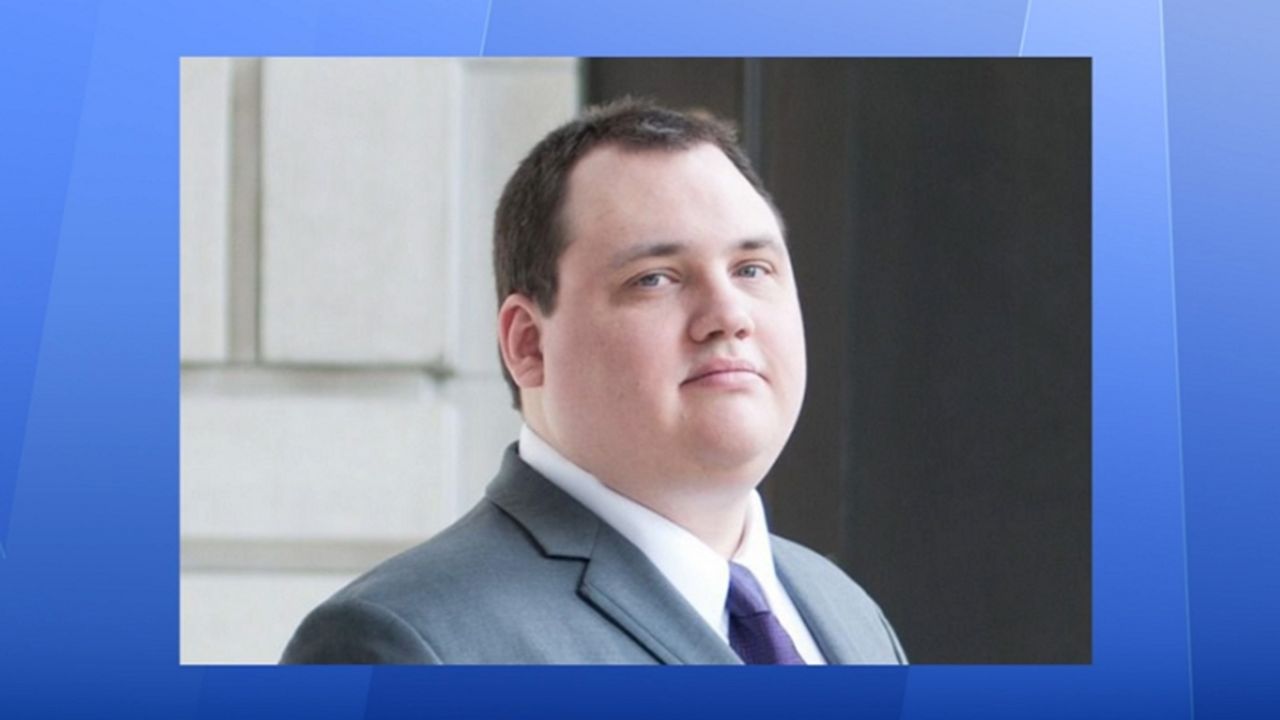 ORLANDO, Fla. — A former co-worker of the TSA worker who jumped from a hotel balcony at Orlando International Airport Is recalling not only working with Robert Henry, but also taking him into her home.

Henry, 36, died after jumping Saturday morning from the Terminal A-side balcony of the Hyatt Regency hotel inside the airport, Orlando Police said. His death was ruled a suicide.

Brenda Shearer says she has been like a mother-figure to Henry for quite some time.

“He would give you the shirt off his back,” she said with a smile.

The now retired TSA employee referred to herself as a mother hen at work to Henry.

Shearer and Henry started working together in 2010, and that quickly led to Thanksgivings and Christmas’ at the Shearer’s home.

In 2015 he moved into a house that not only was on her property, but steps away from her home and front door.

“For a while I was on third shift, and he was on day shift, so I always knew he would be able to take care of my kids," Shearer explained. "I didn’t have to worry about the property because he was here.”

Shearer says she did not think that Henry would take his own life.

“I was not concerned -- he had been driving my son," she said. "Robert was driving my son back and forth to Valencia College all week for me.”

Shearer said Henry even told her son on that drive they were going to see Captain Marvel when it was going to come out.

According to Shearer, Henry had plans to eventually transfer to the Washington D.C. area so he could be closer to his family in Virginia. “All he wanted to do was transfer back to Dulles.”

Henry’s memorial will be held in Virginia, which Shearer says she will attend and wish she could give him one final bear hug.

Brenda believed the recent government shutdown affected Henry a little, but he had recently bought a new car and didn’t pay rent on Shearer’s property. He was only responsible for his electric and cable.

JetBlue airlines has reached out to Robert Henry’s family, offering free airfare to family members to attend his upcoming funeral.