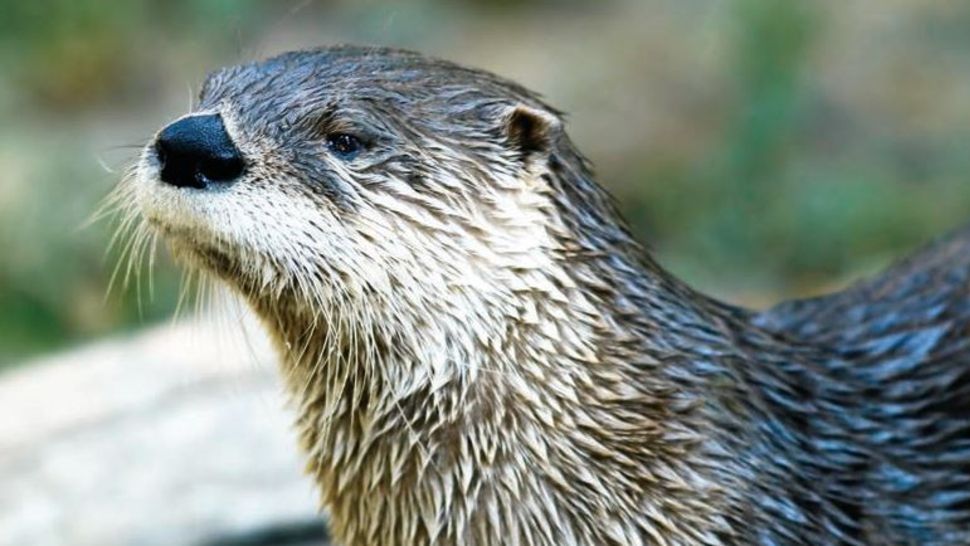 MAITLAND, Fla. — An aggressive river otter that attacked people at several locations in Maitland was shot dead, and officials said Tuesday that it tested positive for rabies.

The otter was shot and killed by a Maitland Police officer and taken to Animal Services, where it tested positive Saturday.

Florida Fish and Wildlife Conservation Commission officials posted several signs around Lake Lily Park last week, notifying people that an otter had been "behaving in a manner that is not consistent with typical otter behavior," and several people had been scratched or bitten.

At least one of the attacks happened at a boardwalk at the park. Other incidents happened nearby, one at an apartment complex and another at a park near another lake that connects with Lake Lily. One woman attacked by the otter told FWC officers that it was underneath a truck when it came after her.

Another woman who visits the park said she knows enough about wildlife to give it its space.

“If I see it’s over there, I’m walking in the other direction," Carolina Mendoza said. "I’m not trying to get in its way.”

The people who came in contact with the otter are undergoing rabies vaccinations, Animal Services said.

Wildlife officers and Maitland Police are urging people in the area to continue to be cautious of any wildlife in the area, just to be safe.

If you're bitten or scratched by a river otter or any other animal, seek medical attention and the contact the Florida Department of Health at 407-858-1400.

Maitland city officials say this is the first time they've had incidents involving an otter with rabies.