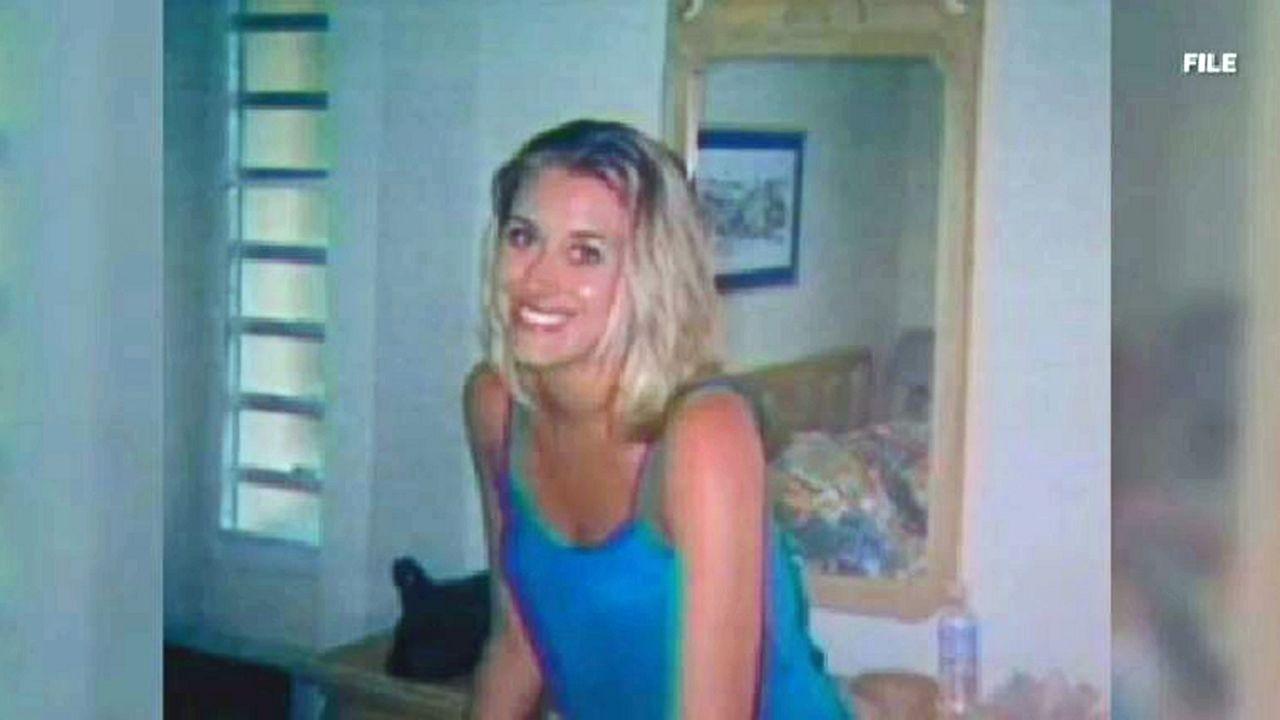 Jennifer Kesse (pictured) disappeared from her Orlando home in Jaunary 2006. She has not been seen since. (Spectrum News file)

ORLANDO, Fla. — The family of Jennifer Kesse has filed a complaint against the Orlando Police Department over access to investigative records.

Kesse disappeared in 2006 from her home on Conroy Road in Orlando and has not been seen since.

She reportedly never showed up for work the morning of January 24, 2006. Her employer and family said it was unlike her to be a no-show.

Kesse’s family also accuse police of trying to charge exorbitant fees to retrieve redacted files — over $18,000, according to the suit.

They're asking a judge to demand release of the files.

“We've been made aware of the lawsuit by the media. The City has not been served, so our legal team has not had a chance to review it.”