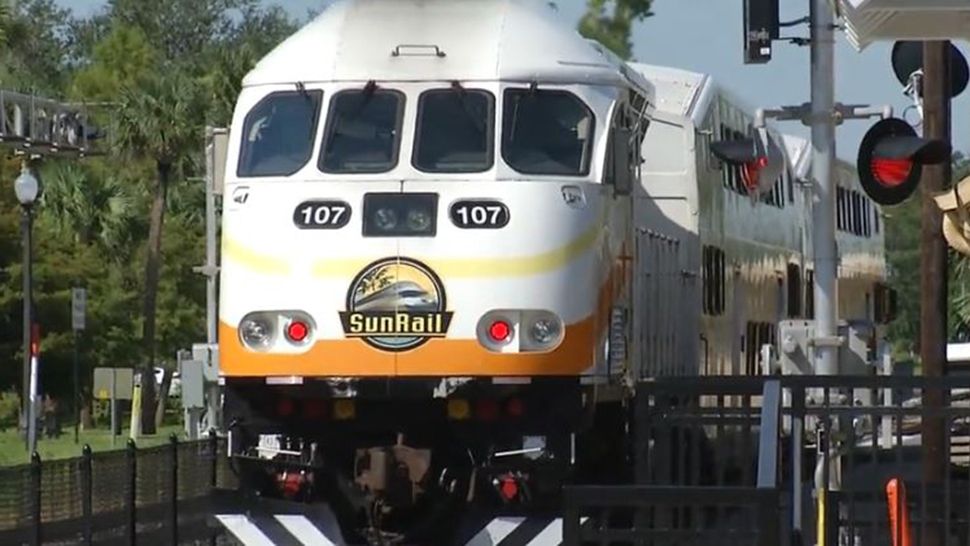 OSCEOLA COUNTY, Fla. — A man was struck and killed by a SunRail train in Osceola County Wednesday night, according to Florida Highway Patrol.

The incident happened near Pleasant Hill Road and Old Tampa Highway in the Kissimmee area at about 6:25 p.m.

Florida Department of Transportation spokesman Steve Olson said a man was walking on the tracks and was struck by a SunRail train traveling southbound.

There were 26 passengers and two crew members on board the train, but no one was reported injured.

Passengers were transported off the train via bus. There were delays in the hours after the incident, with two trains being canceled and one being delayed.

The man's name has not been released.