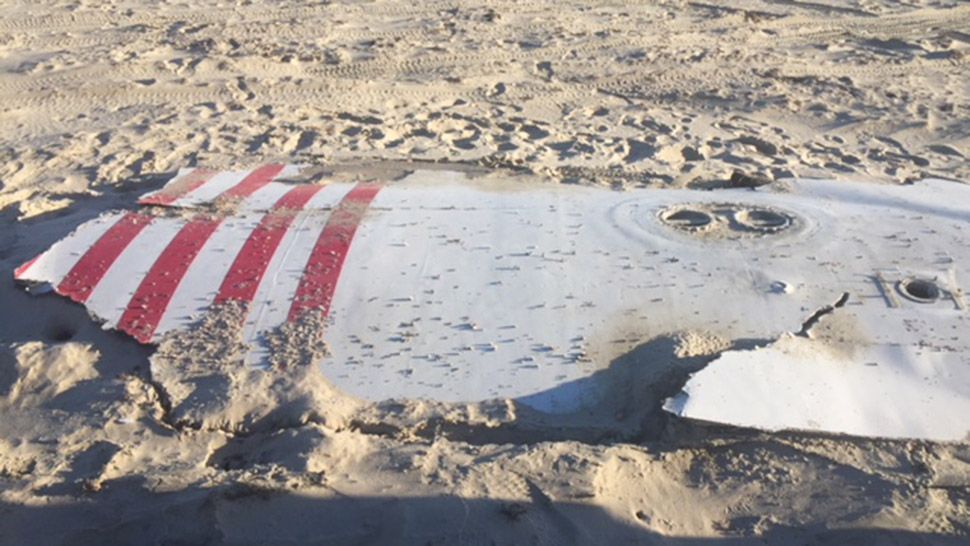 Debris from a SpaceX rocket washed ashore near the Outer Banks of North Carolina late last week. The National Park Service removed the debris a couple of days later. (Courtesy of Janille Turner) 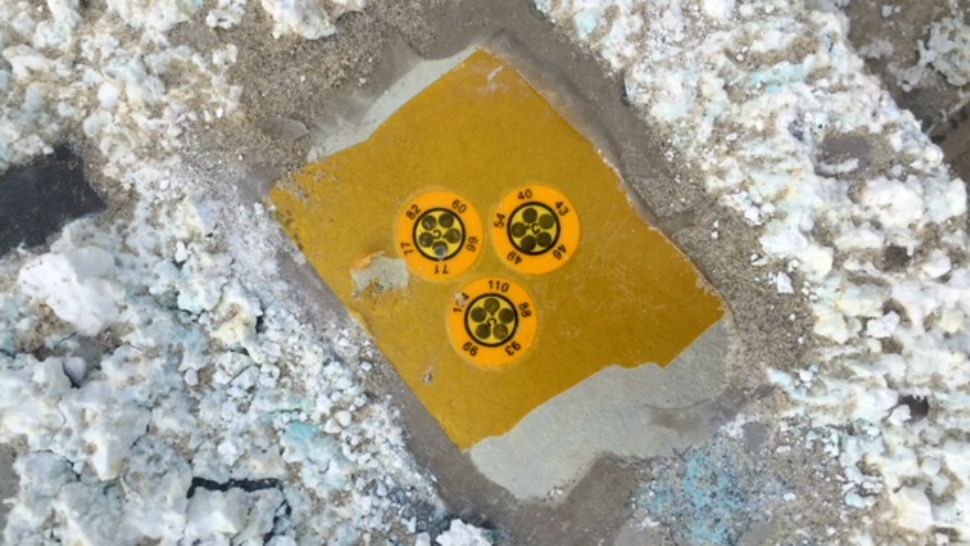 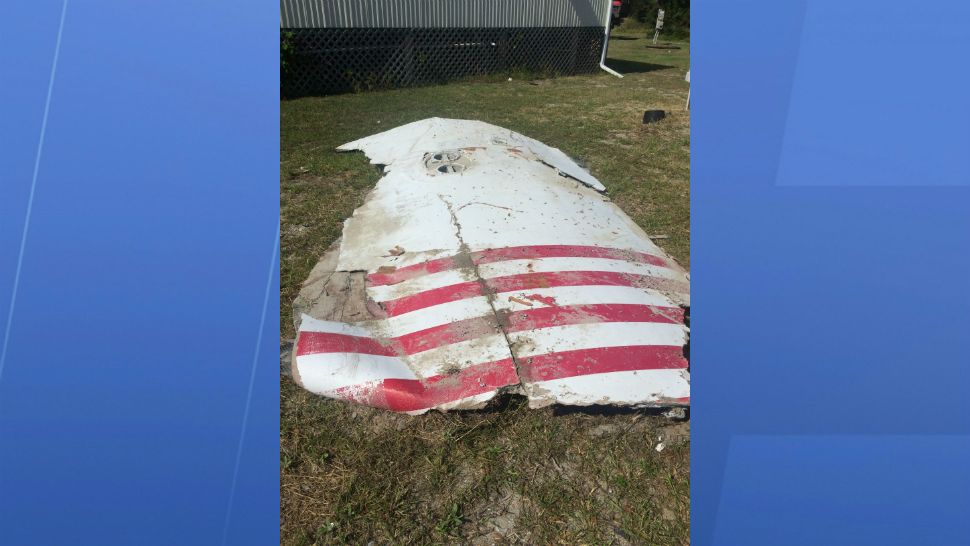 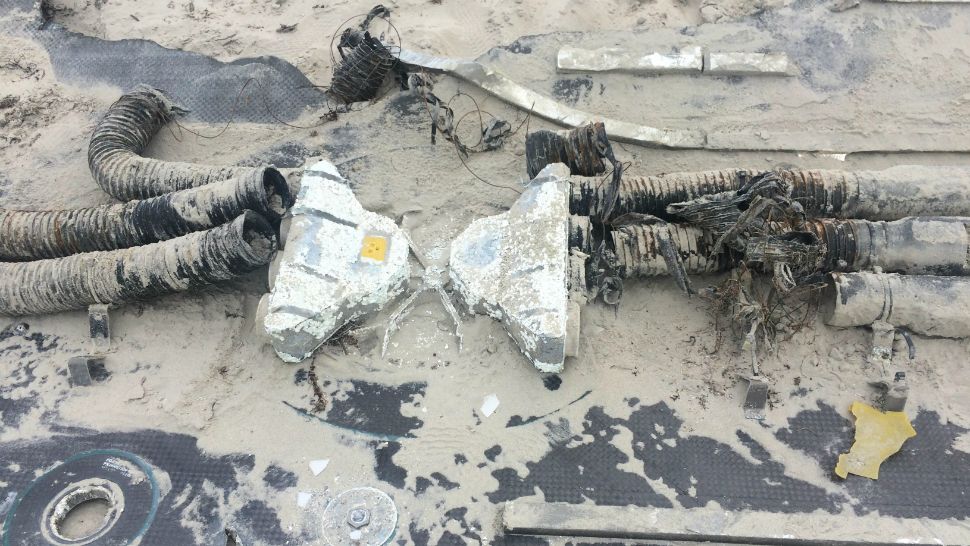 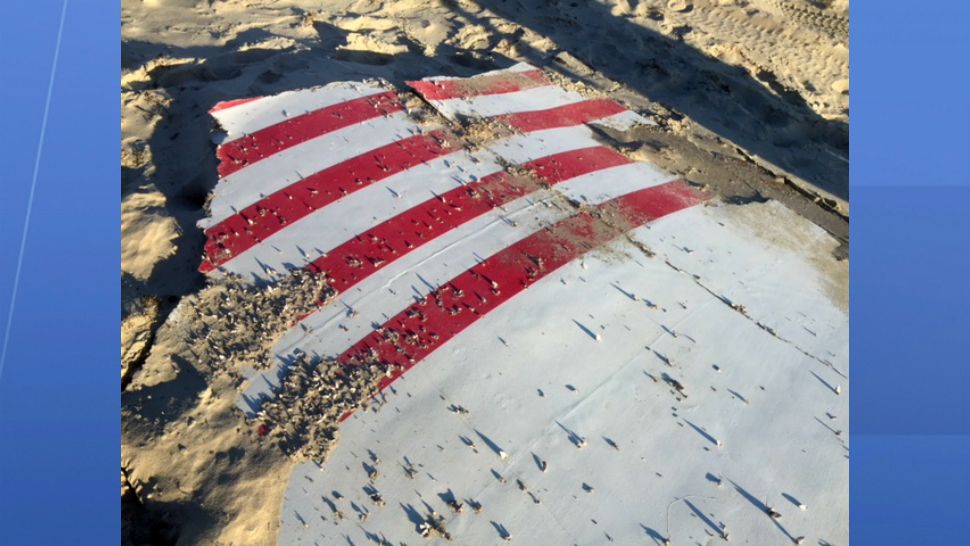 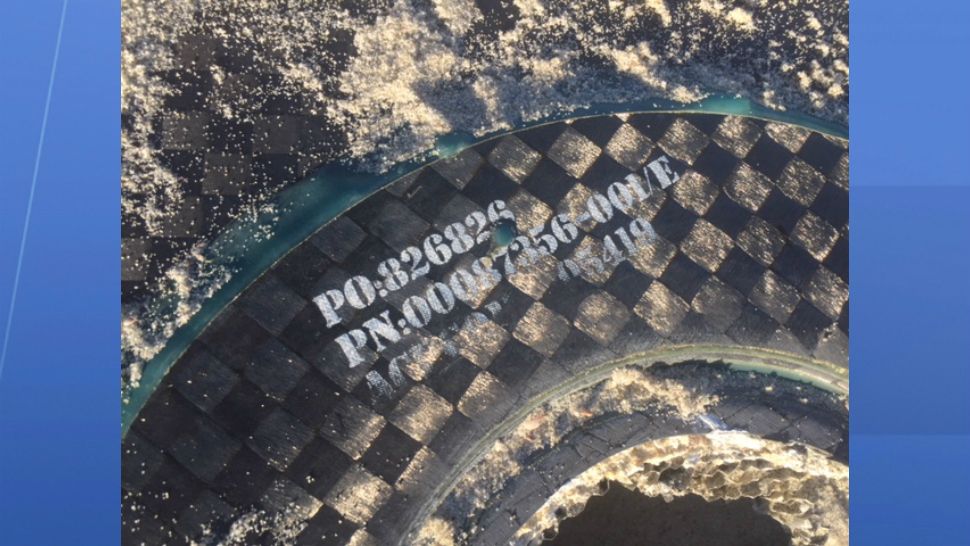 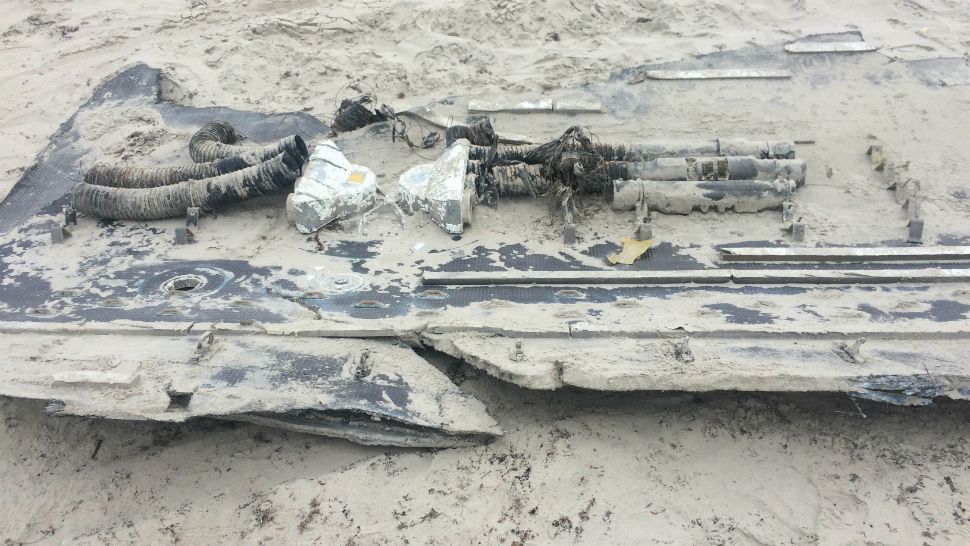 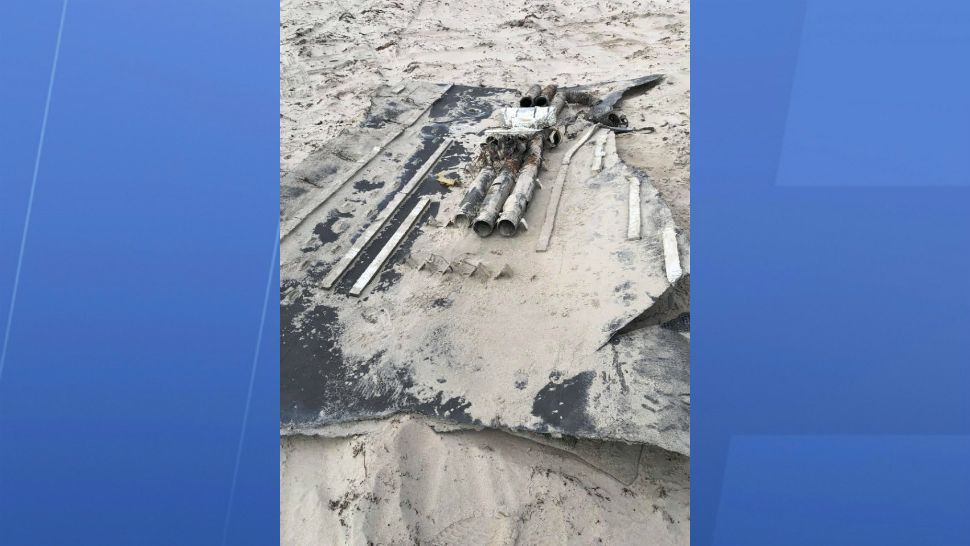 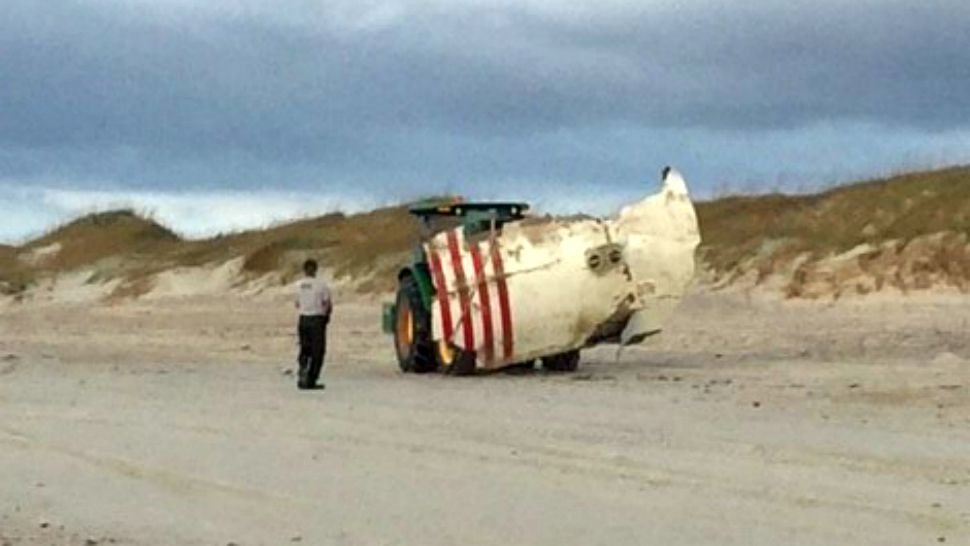 The large piece of sheet metal washed up along the Outer Banks, according to officials.

SpaceX confirmed that the "rocket hardware" belonged to it, Mike Barber with the National Park Service wrote in an email.

Janille Turner, of Ocracoke, North Carolina, said she found the debris Friday afternoon. Turner and two other people were on the beach, about 40 feet from the shore, when they came upon the object.

Turner said the metal was very heavy, and it took the three of them to turn it over. They brushed away dirt and found three orange dots and three numbers on it.

The National Park Service went to the site Monday and removed the debris.

Turner said the debris could have been pushed ashore by Hurricane Florence. Tropical Storm Michael may have exposed it.

Details about the type of rocket or when it was launched have not been released.

This is the second time in a year that parts of a SpaceX rocket have washed up at the Outer Banks. Last October, a 15-foot long part was found near Hatteras Village.