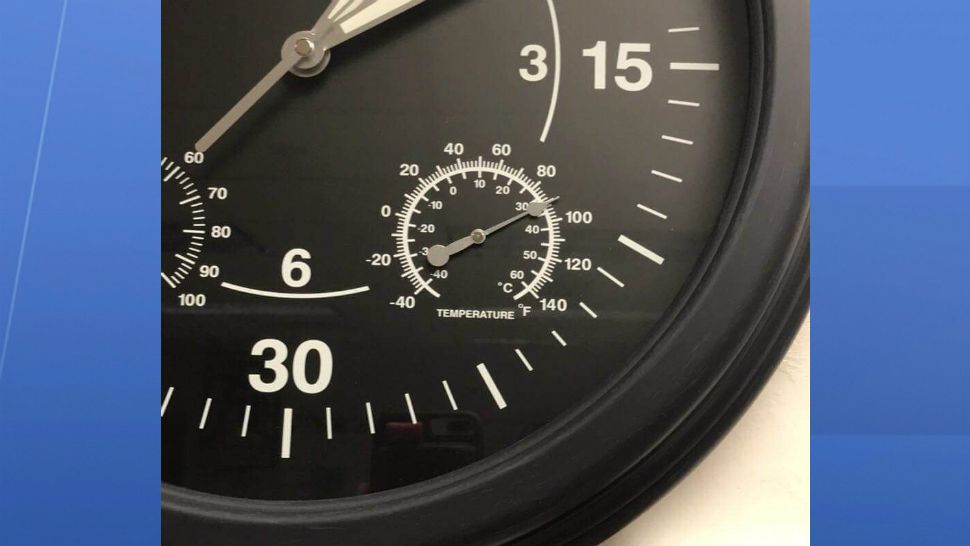 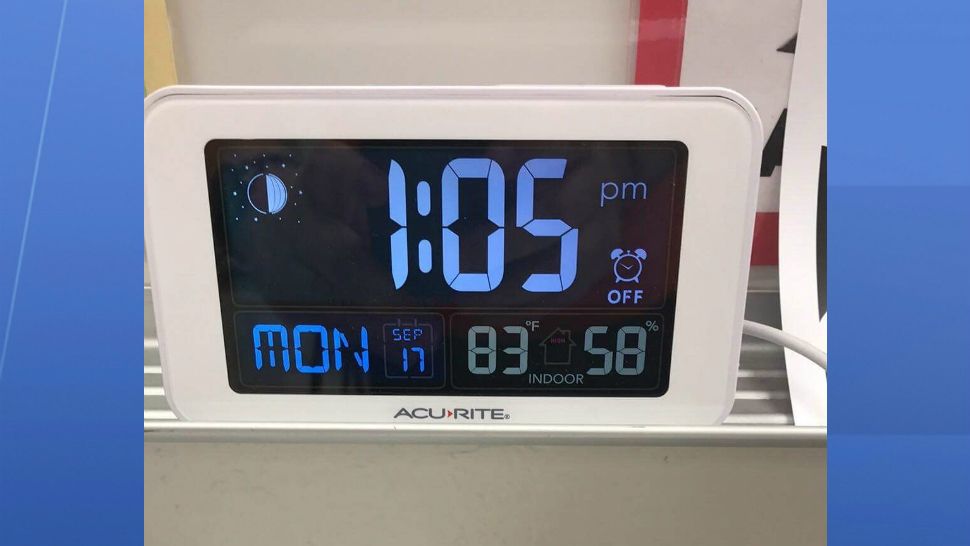 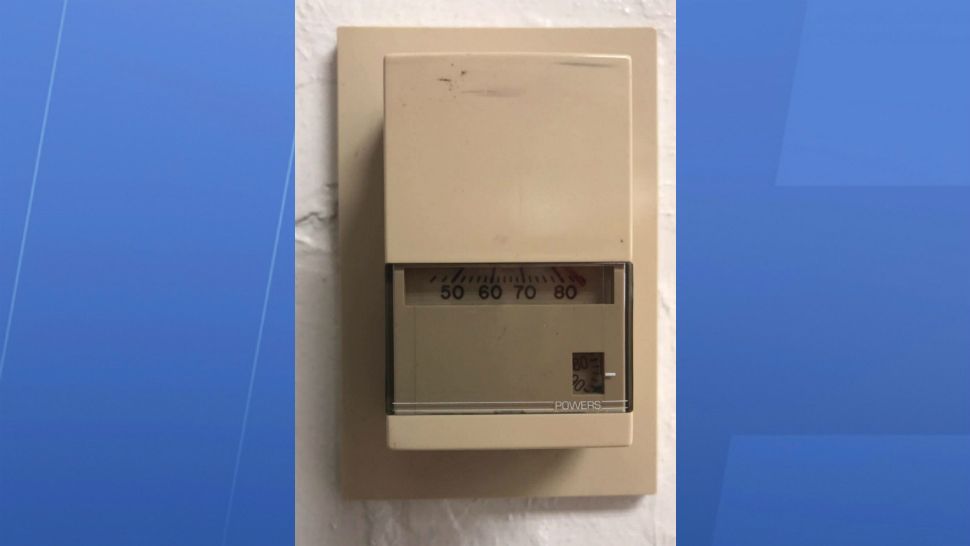 Amid sweltering heat, air conditioning goes out at 3 Brevard schools

WEST MELBOURNE, Fla. -- Amid heat indexes in the triple digits, air conditioning went out at three schools in West Melbourne on Monday.

Three schools in Brevard has their AC go out on this hot, hot day. @WestMelbournePD came out to assist with traffic as parents came to pick up their kids. pic.twitter.com/S18dCz8FPq

Teachers said they were notified that they system was down at 6:30 a.m.

Spectrum News 13's Weather Experts said the high in West Melbourne was 91 degrees on Monday, with a "feels-like" temperature of 101.

"This is Florida... The heat index was over 100 degrees today. This is not fair to anybody in the building," Central Middle School teacher Christian DeLuca said.

"As I'm teaching math in these conditions, they (students) are fading. We had some students throw up today on campus because of the heat. So it's definitely not a safe environment in my opinion," DeLuca said.

West Melbourne Police said no emergency calls were made for overheated or dehydrated kids.

"It was crowded in the office there; nobody had any real answers," parent Donald Martin said. "I asked if it was going to be working better tomorrow, and they said they are working on it. They're not sure."

The air conditioning chillers for the three schools were brought back online at about 4 p.m., the school district said. Technicians will monitor the system for the next few days.

The three schools didn't close, and fans were brought into the classrooms as technicians worked on the system. Parents and guardians were allowed to pick up students and sign them out as an excused absence, West Melbourne Police said.

About 20 Brevard County district schools experience some type of air conditioning, plumbing or electrical issue, the district said. Teachers, parents and students have complained on social media about the ongoing problems.