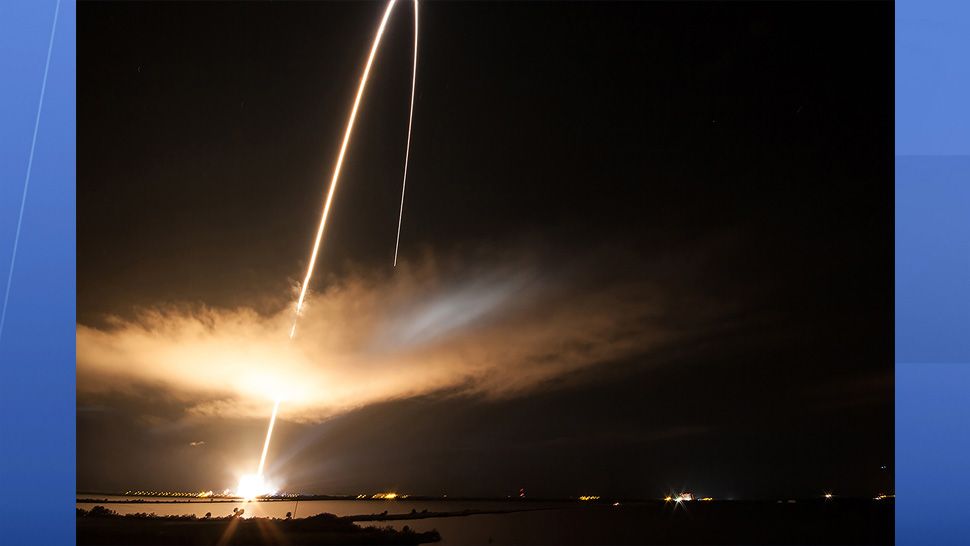 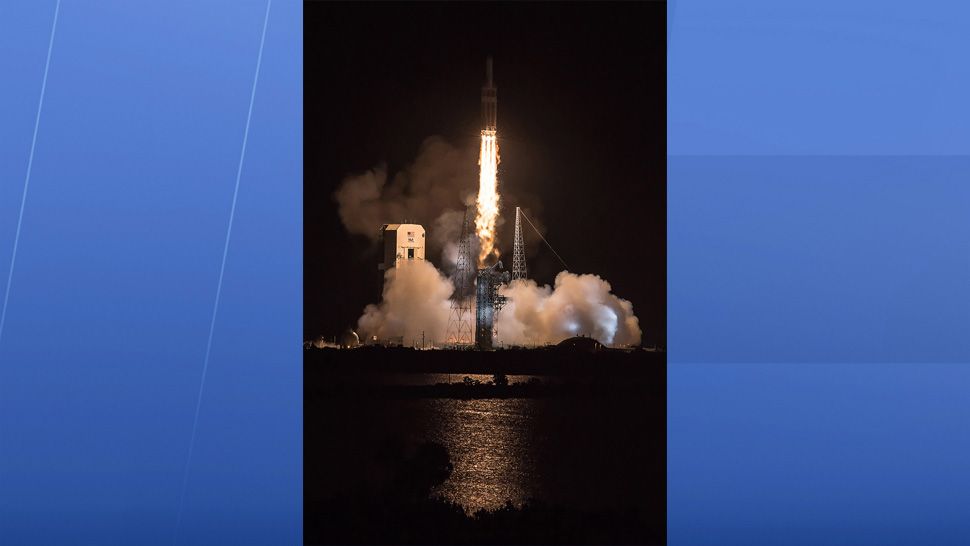 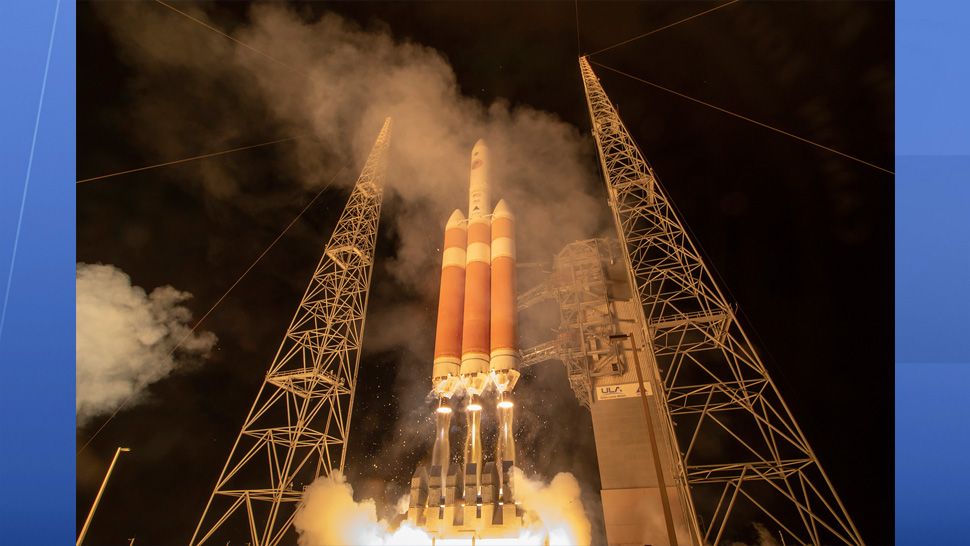 LIFT OFF: Launch of NASA's Parker Solar Probe a success

On board the Delta IV Heavy rocket is the Parker Solar Probe on its first mission to the sun.

NASA hopes the probe will help determine which parts of the sun are providing the energy source for solar winds and solar particles, and how they accelerate to such high speeds.

"It can impact our technology, it disrupts our communications, it can knock out satellites, it creates a hazardous environment for astronauts, and it also can even impact our power grids here on Earth," says Alex Young, NASA Heliophysicist.

The craft is equipped with a first of it's kind heat shield, and an internal water cooling system that will protect the instruments from the extreme conditions.

The Parker Probe is named after Dr. Eugene Parker, the astrophysicist given credit behind the solar wind theory in the late 1950's. Parker was even there to see the launch -- his first one ever.

Once there, the spacecraft will become the fastest one ever, orbiting the Sun at a whopping 430-thousand miles an hour.

The probe will make its closest approach in 2024 when the next total solar eclipse is expected to be seen over the U.S., and with that, the spacecraft will be visible.

“The unique requirements of this mission made the Delta IV Heavy the perfect launch vehicle to deliver Parker Solar Probe into orbit with the highest precision,” said Gary Wentz, ULA vice president of Government and Commercial Programs. “Congratulations to our team and mission partners, we are proud to launch this exceptional spacecraft that will provide invaluable scientific information benefiting all of humankind.”

This was the 37th launch of the Delta IV rocket, and the 10th in the Heavy configuration. It also marks ULA’s sixth launch in 2018 and the 129th successful launch since the company was formed in December 2006.