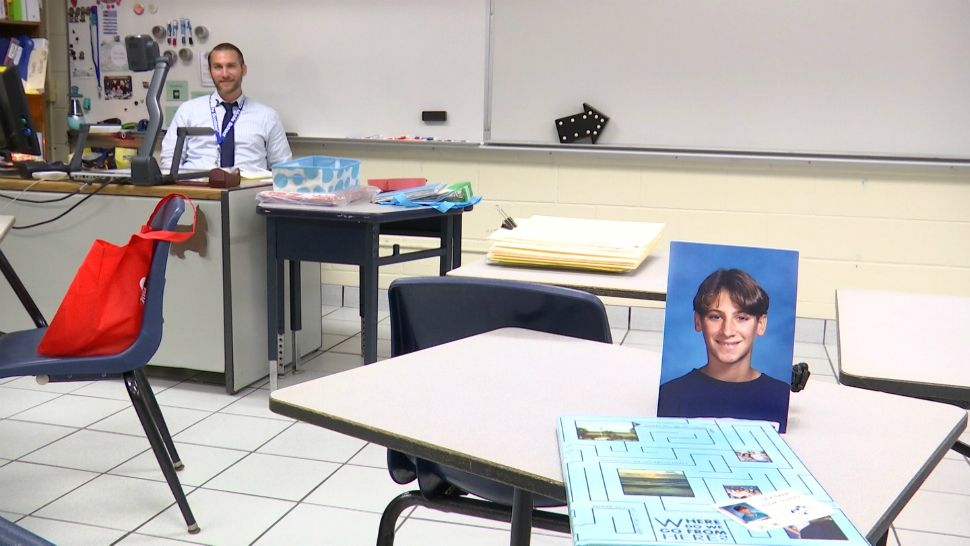 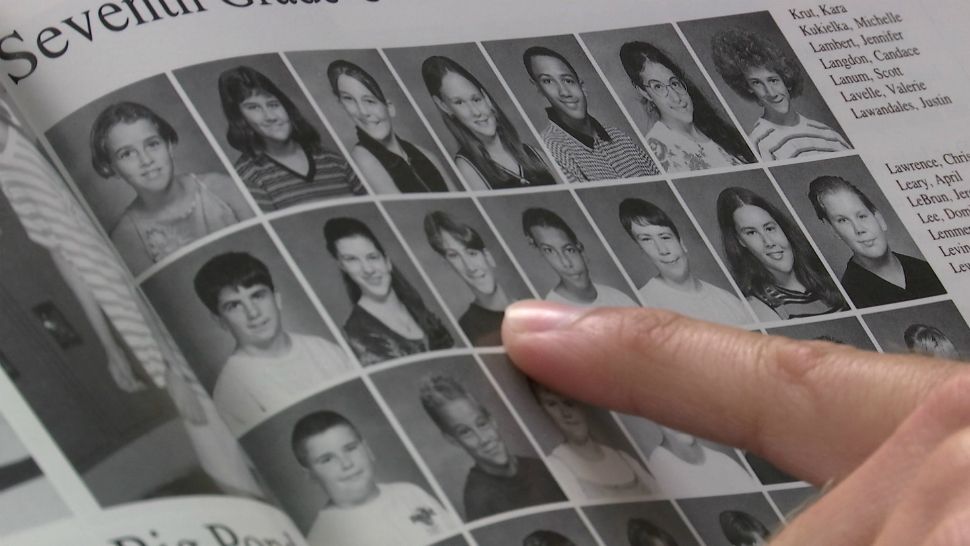 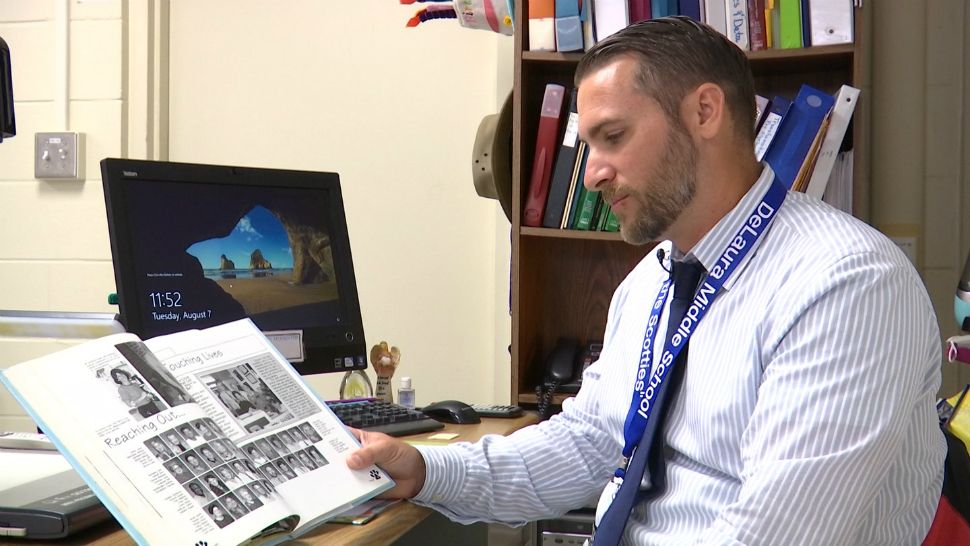 BREVARD COUNTY, Fla. -- Jeremy LeBrun has been chosen to be the new principal at DeLaura Middle school.

While sitting in his favorite classroom when he was a teen at DeLaura, LeBrun looked back at all the life lessons he learned from his favorite teacher Dan Wiese. He says it was during his class where he got the itch and inspiration to become an educator.

''It was a life lesson that can’t be measured in our state assessment -- the impact teachers can have on kids 20 years later ...,'' LeBrun explained.

Deep inside, LeBrun -- who is officially the new principal at DeLaura Middle -- is still the shy kid that used to roam these halls back in 1997-98.

Over the summer, he went from seeing himself as an alumnus to being the backbone of the school. Although he does admit, meeting his staff for the first time was nerve-wracking.

''First time I was in front of the faculty as the principal, what do they think about me, do they like me, should I crack a joke?''

According to LeBrun, coming back to this school was his first choice and is looking forward to the upcoming school year. ​