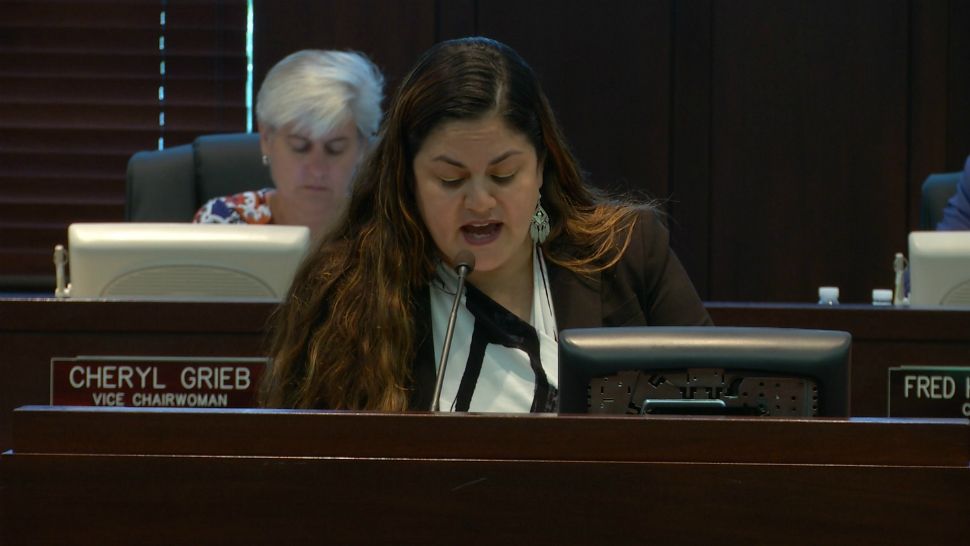 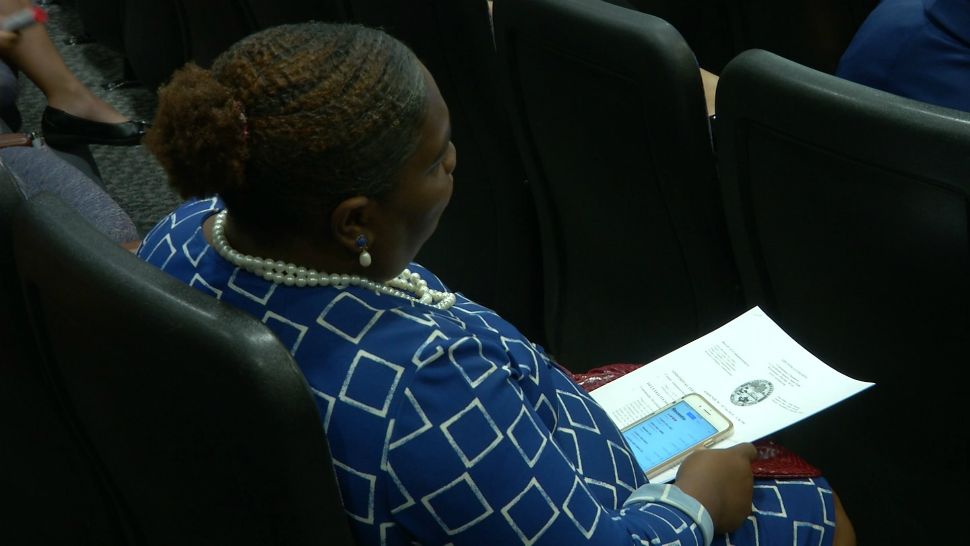 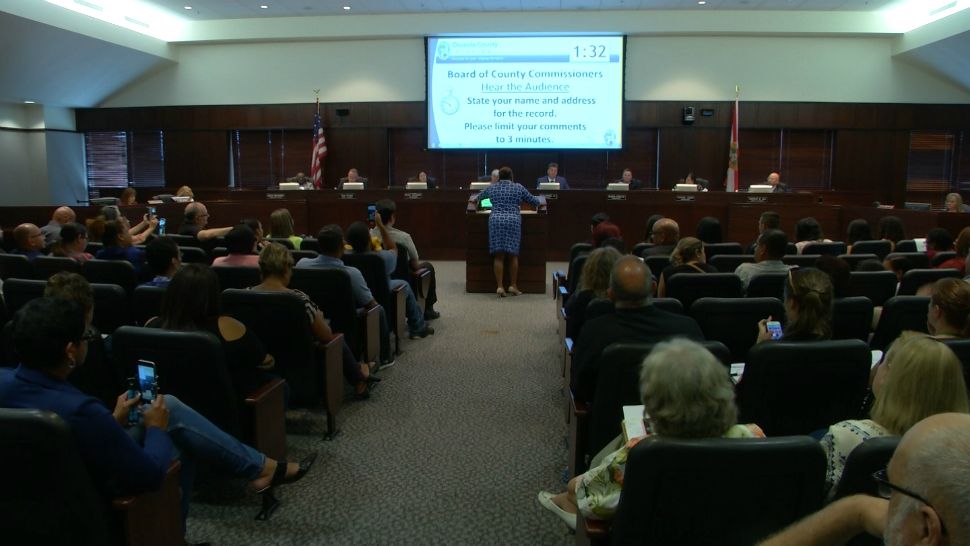 KISSIMMEE,Fla. -- Dawn Daise was once living out of a car with five children. That's the reason why she's is in favor of a One Stop Crisis Center.

"I am one of many and it could be anyone who can find themselves homeless," she explained.

The resource center would provide the homeless with food, clothing and medical assistance, basically wrap around services for folks in need. This was the focus of Monday night's Osceola County meeting, where more than 20 people spoke in favor of the center.

The center is the brainchild of county commissioner Peggy Choudhry. "I am very appreciative of citizen participation, I think that's what needs to happen when we want change in our community,” Choudhry said. “So I encourage people even if things change slowly just continue starting to be part of the solution."

Choudhry was hoping for a million dollars to create a pilot. This is why she passed a motion asking for staff time to help her come up with a business plan. That motion however did not get a second. Choudhry's colleagues say a million dollars is not available for a project like this. "We have zeros in lines that usually don't have zeros," said county commissioner Brandon Arrington.

The outcome was not a disappointment for people like Daise who feel the county desperately needs a One Stop Crisis Center. "Change happens because you don't quit. Change happens because you keep showing up to the battle,” she added. “And so I hope that commissioner Choudhry continues to press the narrative to get the One Stop Center in our community.

Commissioner Choudhry was advised by her peers to look into businesses and other non-profits for the funding of this project. Choudhry plans on re-grouping with residents to figure out her next step, she also says she doesn't plan on giving up.