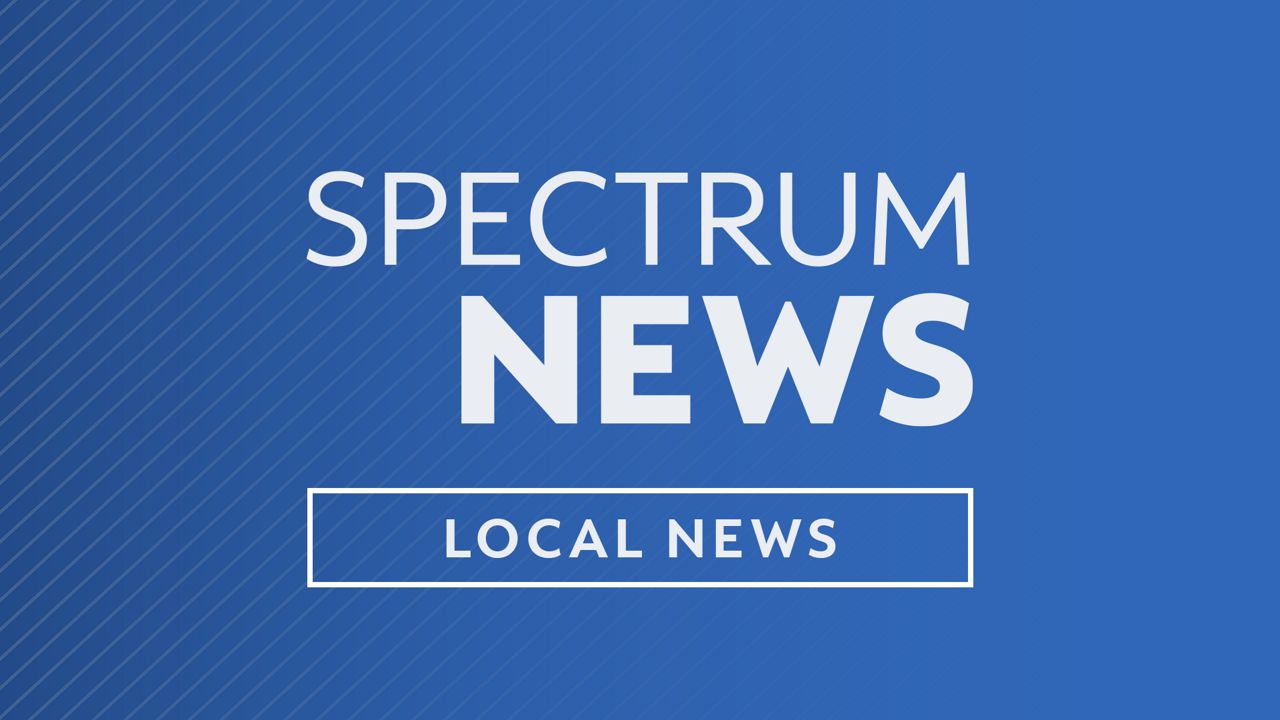 ALTAMONTE SPRINGS, Fla. -- This week Senator Bill Nelson wrote to the FDA demanding answers as to why low cost prescription drug orders from countries like Canada are being seized.

Senator Nelson and other fellow Florida congressmen and women have sent letters requesting more information regarding drug seizure letters people in Florida have received regarding their prescription drug delivers from out of the country.

One company, The Canadian Medstore told News 13 they have received hundreds of seizure letters from customers. Their company distributes medication from Canada at a much lower cost than can be purchased in the US. For 15 years they have been successfully delivering prescription medication at a lower cost to those in Central Florida without interference from the FDA.

They refuse to sell any type of controlled substance like opioids and the drugs being seized are daily maintenance drugs, such as asthma medication, and blood pressure medication.

"We've noticed in the past six to seven months that several packages coming to our customers are being held and then seized at the border," Canadian Medstore founder William Hepcher said.

Now Hepcher and Florida congressmen are asking the FDA if there was a change in policy to justify these seizures.