Kim is the owner/chef of O’Kims Korean Kitchen, the popular Korean/Asian fusion restaurant in downtown Honolulu. The restaurant won Gold in the “Best Overall Korean” category in the 2022 Hale Aina Awards by Honolulu Magazine presented at an award ceremony that took place on June 7.

Nominated for two years in a row, O’Kims received the Silver award last year. Prior to being presented with the Gold award, O’Kims was named Yelp’s top spot in Hawaii for Korean eateries in the U.S. and Canada last month, according to a press release.

“Thanks to your continued support, we were able to get Gold for ‘Best Overall Korean Restaurant,’” said Kim. “We will continue to strive to provide our customers with great service and good food.” 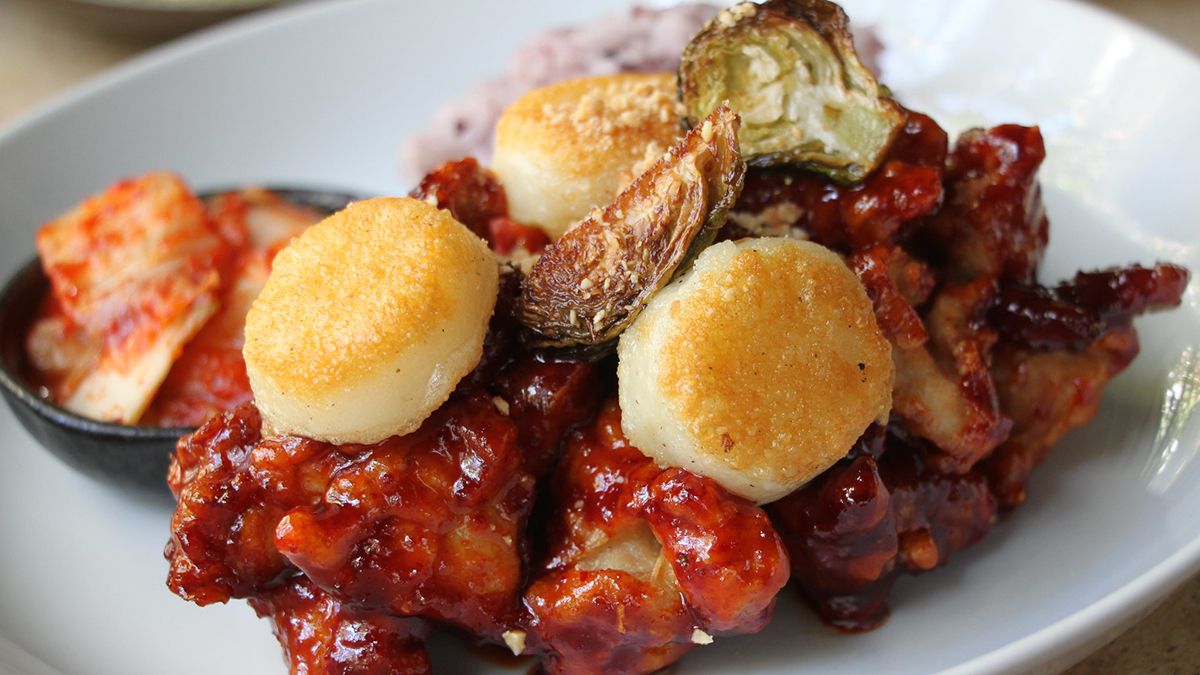 Hyun Kim’s deep appreciation for Korean cuisine was developed at a young age while growing up in Busan, Korea. Exposed to a variety of foods that fueled her lifelong passion for cooking, Kim began her culinary career at age 16, working in the dining room of a restaurant. At age 18, she moved into the kitchen and trained under Chef Park who had military experience cooking for generals.

While in Korea, Kim studied the nuances of Korea, Japanese and international cuisines, then moved to Honolulu and entered the Culinary Arts program at Kapolei Community College. Her formal training began with Chef Mavro. In 2016, Kim opened her restaurant.

The chef makes traditional Korean dishes incorporating Italian, French and Japanese techniques, as well as contemporary Korean fare that appeals to the younger generation. She supports local farmers as much as possible by sourcing natural, healthy ingredients made and grown in Hawaii. 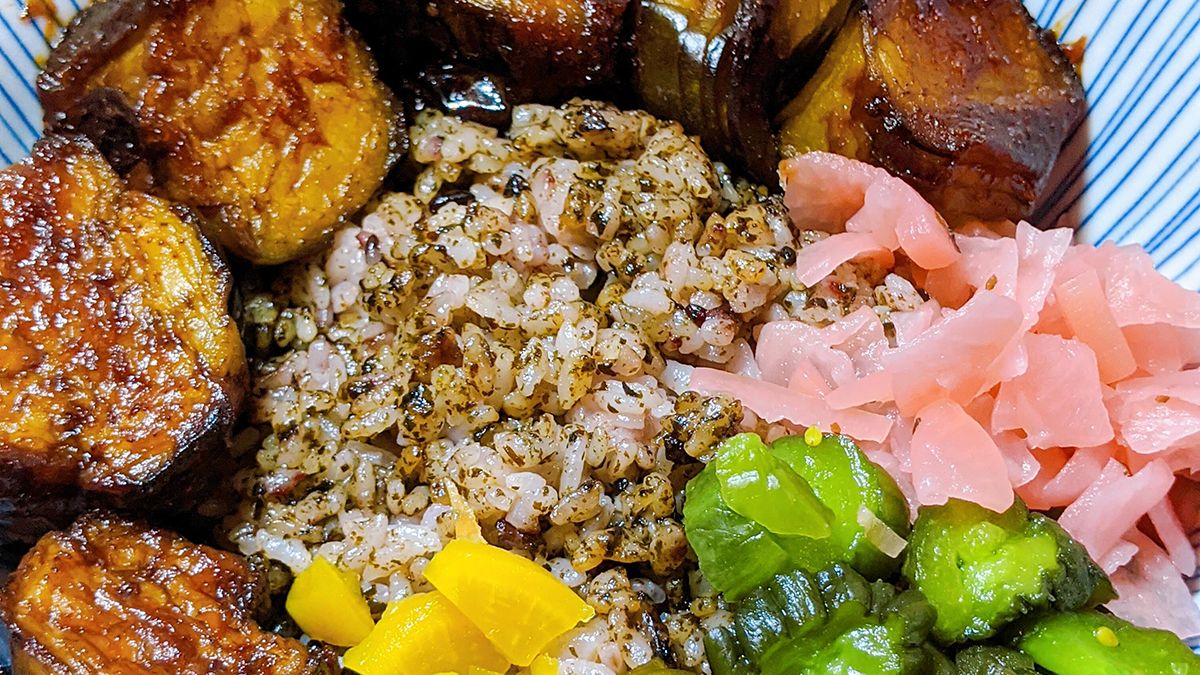 If you're searching for a vegetarian option, customers will tell you to get the Miso Eggplant! (O'Kims Korean Kitchen)

Sarah Yamanaka is a digital journalist for Spectrum News Hawaii. Read more of her stories here.