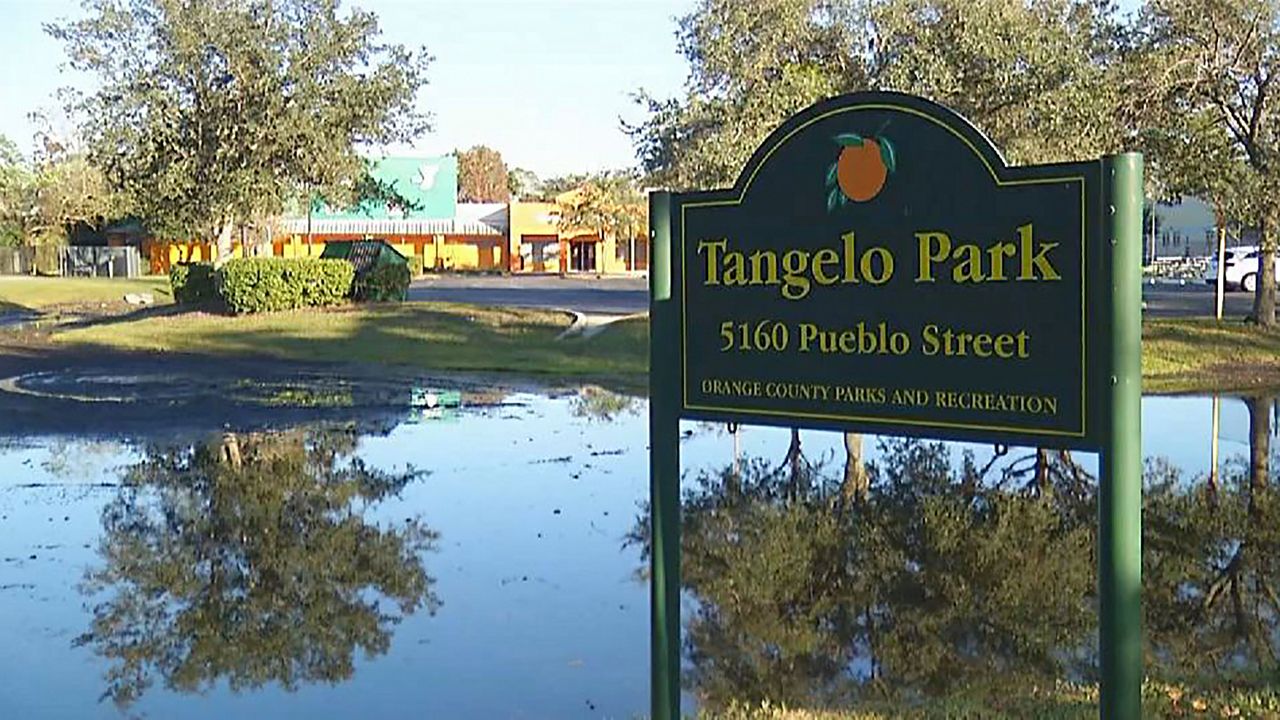 “He said: 'Let me tell you something ... we now consider Tangelo Park to be a quiet oasis.' I said, 'Oh my God!' He said crime has just almost evaporated!” hotelier Harris Rosen recalled what then Orange County Sheriff Jerry Demings told him. (Spectrum News)

Justice for All: Belief in the Tangelo Park Turned it Into an “Oasis”

But in this week's “Justice For All,” we're looking at how the Tangelo Park Program has turned a community around.

“Living in this neighborhood, you don’t see too many success stories walking down the street,” Jamez Morris said.

She says growing up in Tangelo Park in Orange County, there wasn’t a lot of hope for the future.

“Don’t nobody really believe in us! That was our mindset back in the day, don’t nobody care about us!” she said.

Morris says her mom provided for her and her four sisters as best she could as a single parent. But affording to go to college seemed out of reach.

“My biggest fear was where am I going to end up after high school,” she said.

Morris’ story is not unique in the Tangelo Park neighborhood.

That’s why when hotelier Harris Rosen asked where he could make a difference in 1993, community leaders gave him a tour of a neighborhood only a couple of miles from his office on International Drive.

“It was just in very, very bad shape, crime was an epidemic,” Rosen said.

He was told by community leaders that in order to make an impact, they had to focus on the kids.

So he partnered with local community groups and funded several initiatives with them.
They started free pre-schools for children aged 2, 3 and 4 in Tangelo Park.

And they started a scholarship program for high school graduates from the neighborhood, which would pay for tuition, books, and room and board at any public university in Florida for those who qualified.

And now 26 years later, the neighborhood has completely transformed.

Rosen says a couple of years ago, Orange County Sheriff Jerry Demings, who is now Orange County mayor, described to Rosen what life was like after the successes of the program.

“He said: 'Let me tell you something ... we now consider Tangelo Park to be a quiet oasis.' I said, 'Oh my God!' He said crime has just almost evaporated!” Rosen recalled.

Graduation rates are now at around 100% for the neighborhood.

More than 200 students from Tangelo Park have received the Rosen scholarship and gone on to college or a trade school.

Rosen says by taking away the fear of not being able to fund their futures, they’ve given these kids the best tool to prevent crime.

“The word is hope, there is so little hope in so many underserved communities now ... hope is what it's all about," Rosen said.

Morris took full advantage of the scholarship, going on to get her bachelor's degree in psychology, with a minor in criminal justice from Florida A&M University.

And she’s not stopping there.

She’s taking classes now for her master’s degree so she can become a school counselor to give kids hope for their potential.

“This scholarship was not just money to get into school, it was my foundation,” she said.

Rosen says he wants to see this replicated.

He's trying to help convince others to make the same investment he did in other neighborhoods.