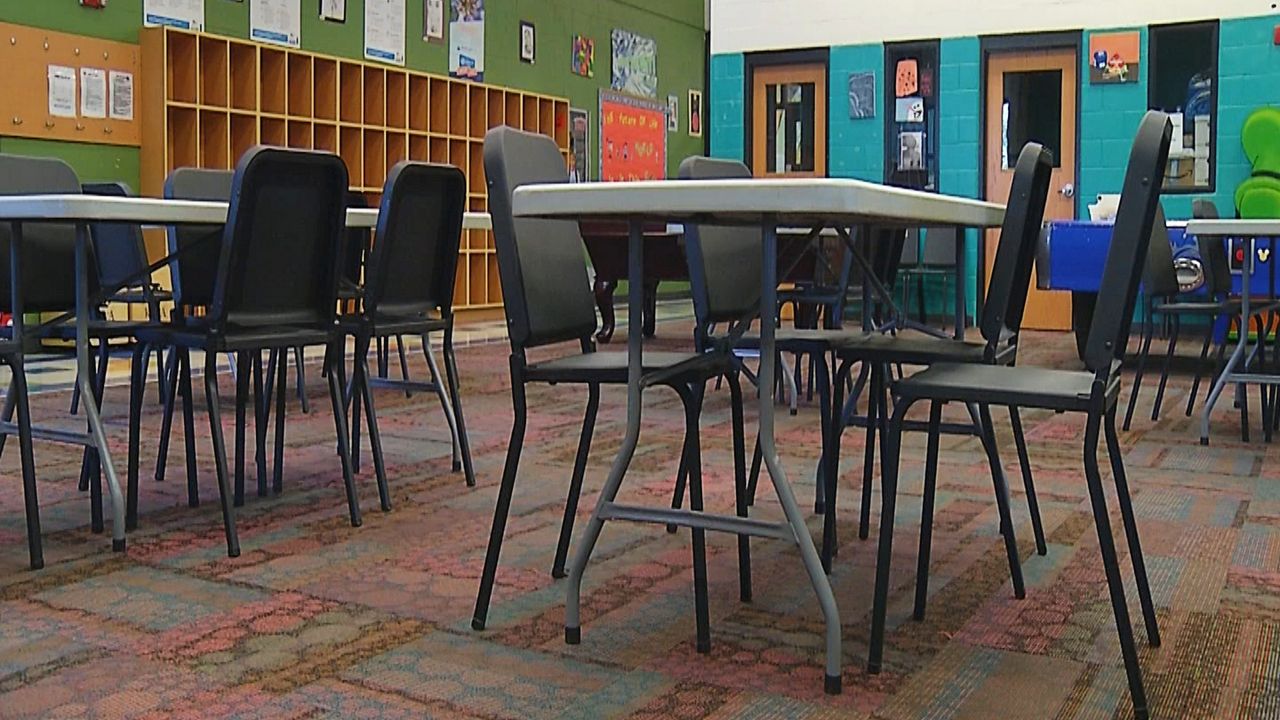 The clubhouses have been closed to more than 16,000 kids since March 17. Staff have contacted members’ parents regularly to see how the families are doing. (Spectrum News 13)

ORANGE COUNTY, Fla. The Boys & Girls Clubs of Central Florida is adapting how it serves at-risk kids in the midst of the coronavirus pandemic.

The clubhouses have been closed to more than 16,000 kids since March 17. Staff have contacted members’ parents regularly to see how the families are doing.

“Are their parents working? Are they lacking supplies? Do they need food? Is their electricity going to be shut off? What are their needs? So we’re really checking on all bases to see where they’re at,” explained Jose Bastias, the senior service director at the Walt Disney World Clubhouse of Boys & Girls Clubs of Central Florida (BGCCF).

The organization supplies weekend meal kits every Friday to families in need, to help fill the gap between their school’s daily lunch programs.

There is also online programming in place of in-person programming, from virtual art classes to discussion groups. For staff members, it’s a way to meet with the kids and check in on them; for the kids, it’s a chance to catch up with friends.

But it has taken a bit of adjusting to get used to the online dynamic.

“It is harder when you have to click ‘leave a meeting’ and then it’s like, ‘Oh wow, they’re just gone like that.’ You can’t say goodbye, a hug goodbye or something like that,” explained Jolana Mitchell, a Dr. Phillips High School senior. “It’s getting better.”

The online programming has its own set of challenges too. Some of the kids don’t have a computer or internet access, while others are still in “school” when BGCCF’s classes are going on or just tired of being on the computer.

An added challenge for BGCCF is making sure the kids are safe at home.

“I’ve been in this club 12 years and there have been multiple situations where kids have situations at home and they run straight to the club,” Bastias explained. “They come straight here because they know that someone will listen to them and they’re be safe.”

That’s where contact with the kids on the phone and online becomes even more crucial. And part of it too is just keeping an eye out.

Bastias tells the story of how a staff member was driving home recently when she saw a club member crying outside. She learned there was violence going on at home. BGCCF was able to step in and alert the authorities.

“Thank God that that staff drove by that day and stopped for the kid. And that’s just kind of reassuring to the kid that, ‘Hey, we’re still here, we’re still involved and we still care about you,’” said Bastias.

Then there’s the intangible consequences that can’t be measured now. Will juvenile crime increase with BGCCF closed? Will teen pregnancy go up?

On top of everything else, the nonprofit’s bottom line is a big concern now too. The organization stands to lose millions in grant funding, according to a spokesperson. A big yearly fundraiser also had to be canceled because of the coronavirus.

BGCCF is hoping to start its summer program in June with social distancing measures in place. The particulars are still being worked out but it will involve more staff members in charge of smaller groups of kids. That means personnel expenses will be higher, but revenue will be lower.