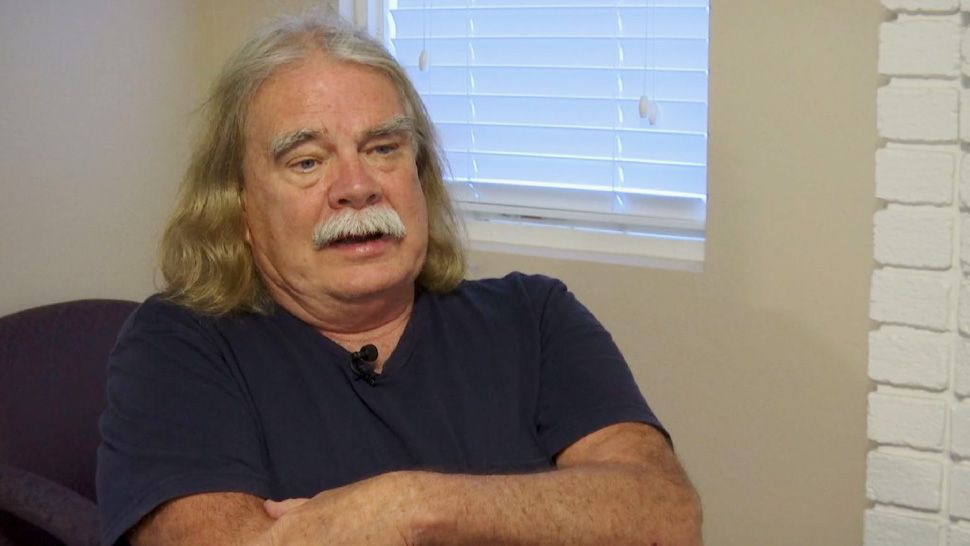 Navy veteran Steve Wickersham has lived and worked in Central Florida for more than 30 years.

And until now, he has never worried about whether he could afford housing.

"Then all of sudden that was, well all of a sudden, I was basically out in the street," he said.

For the past six years, Wickersham has lived in the Lake Eola area of Orlando, paying $750 a month for a one-bedroom apartment.

However, his apartment complex was recently sold.

"I couldn't pay that and I had to be out at that point anyway for them to do the renovation," he said.

"Unfortunately the reaction of growth in a lot of cases is going to be gentrification and some folks are being pushed out because of their income levels," Eskamani said.

Wickersham would like to stay downtown to stay close to his job, but cannot afford the rising downtown rents.

"Everything I've seen is just too expensive," Wickersham said.

Currently, Wickersham is staying at the Salvation Army as part of its Supportive Services for Veteran Families program.

He has applied to several affordable senior housing units, but is on their lengthy waiting lists.

"The first one I went in said there was a two to three year waiting list. I signed up for about four more and they didn't have anything for six to seven months," Wickersham said.

And he is almost maxed out his time at the Salvation Army.

Eskamani says even being on a waiting list sometimes does not guarantee you will get a unit.

"Whenever one becomes available, they'll call five people at once, whoever calls back has the opportunity of this apartment and that's just not a sustainable model," Eskamani said.

To put it in perspective, the Apartment Association of Greater Orlando, says the average price of a studio apartment in downtown Orlando is $1,362 a month.