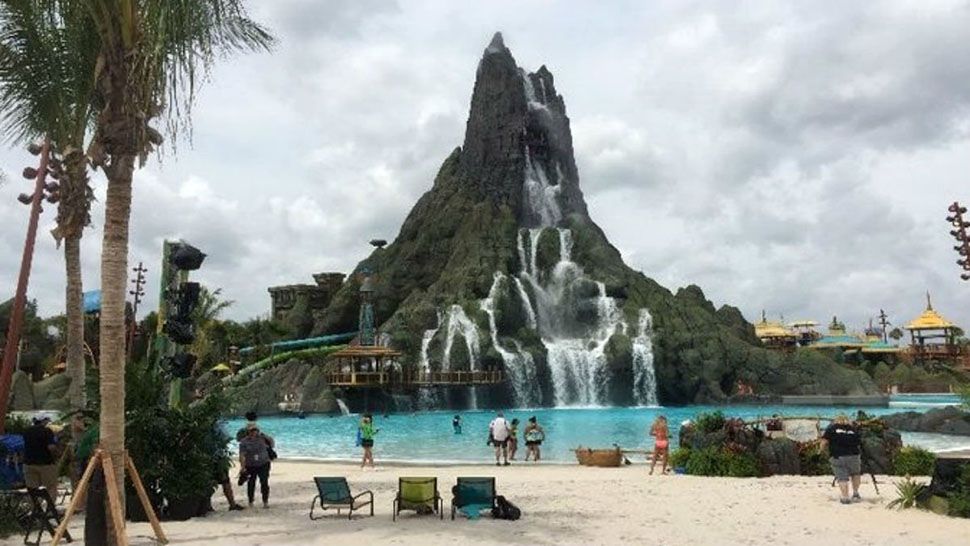 Universal Won't Be Cited for Electric Shocks at Volcano Bay

ORLANDO, Fla. – Universal Orlando won't be cited for electrical issues that caused lifeguards and visitors to get shocked at its Volcano Bay water park in June, according to an OSHA report.

The federal agency released the finding of its investigation into the incident this week.

In its report, OSHA said that Universal was unaware of the problem.

On June 2, five lifeguards were taken to a hospital for observation after they reported feeling electrical shocks while walking on wet surfaces at the park. Visitors also reported feeling shocks.

Technicians were called out to the park and measured small voltages in and around "20-30 volts" on the ground and the sidewalk.

The park was forced to shut down early that day, with Universal initially calling the incident "technical issues." Days later, Universal sent an updated statement confirming the problem was electrical.

According to OSHA's report, a Universal officials said the cause of the issue was damage to electrical wiring during construction of the water park.

Universal's Volcano Bay water park opened to the public May 2017.