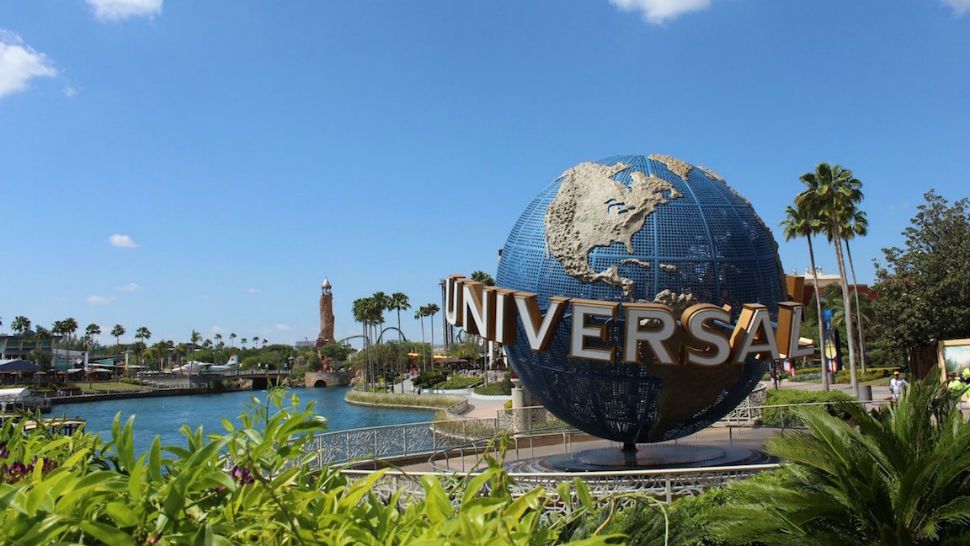 Because Universal uses seasonal-pricing, ticket prices vary depending on when you visit.

With the hike a one-day, one-park ticket to either Islands of Adventure or Universal Studios Florida now costs $135 during the resort's designated anytime season. That's up from $124.

Prices for one-day, one-park tickets during the value season remain unchanged at $115.

The price increase happened "some time ago," a Universal spokeswoman said in a statement, but she didn't specify when.

"Our pricing reflects the world-class entertainment we offer our guests," spokeswoman Alyson Lundell said. "We always work to provide value-driven options for our guests throughout the year. For example, our multi-day tickets offer per-day pricing as low as $53, and we continuously feature special offers on tickets and packages."

Universal is adding new attractions and entertainment to its lineup. The resort is getting ready to open a Hagrid-themed coaster in The Wizarding World of Harry Potter – Hogsmeade. And a new nighttime projection show at Hogwarts Castle is set to debut later this year.