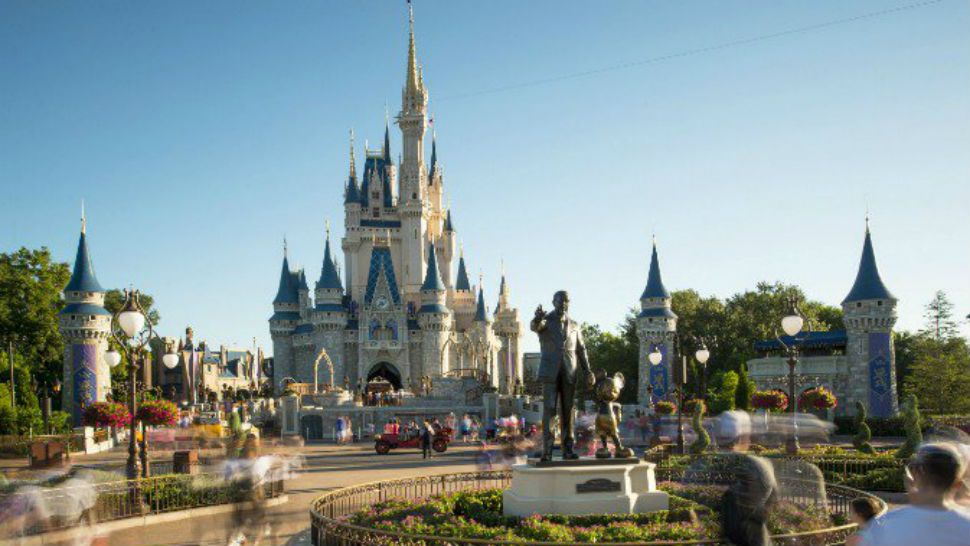 The newly-acquired land was purchased from the estate of Frank E. Brown. Brown was the son of Oren Brown, an Osceola County cattleman who reportedly refused to sell his land to Walt Disney when Disney World was first being constructed.

Just last month, Disney paid $23 million for the 965-acre BK Ranch, which is located next to the Brown property. Before Disney's purchase, BK Ranch was zoned for a master-planned community with 3,000 homes, park areas, and commercial and office space.

Disney has not said what it plans to do with its two recent land purchases, but it's likely the land will be used for conservation. Both properties are located just south of Disney World.

Several projects are in the works at Disney World, including the Disney Skyliner transportation system, a Guardians of the Galaxy coaster at Epcot, a Tron coaster at Magic Kingdom and Star Wars: Galaxy's Edge at Disney's Hollywood Studios.

Disney isn't the only theme park operator buying land in Central Florida. In the past few years, Universal has purchased hundreds of acres of land as it prepares for an upcoming expansion.