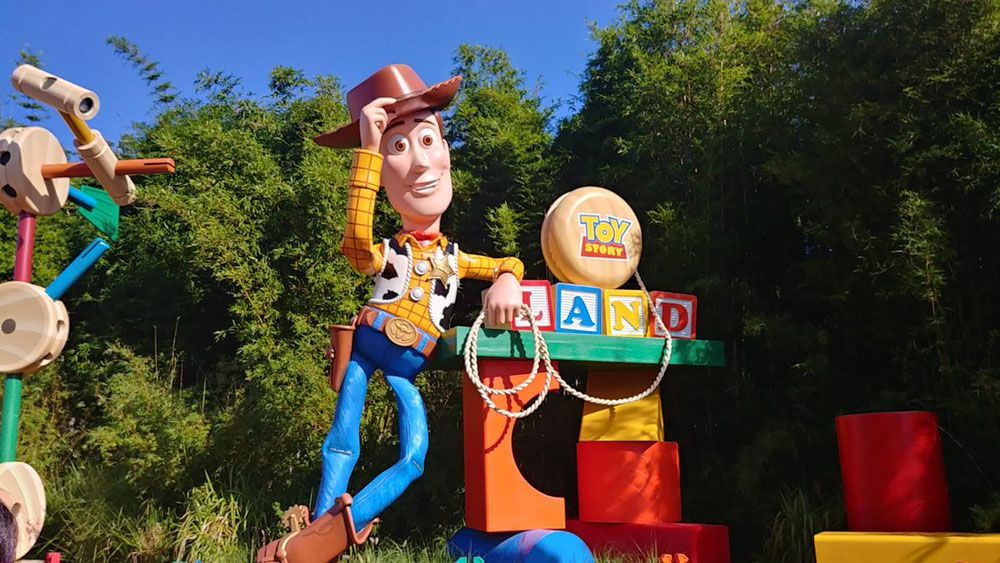 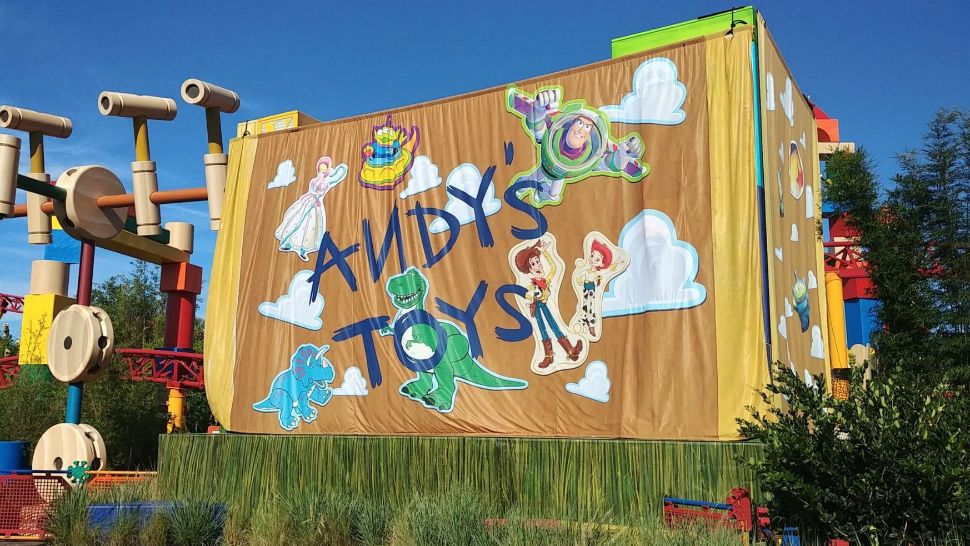 2 of 8
Guests to Toy Story Land are "shrunk" to the size of a toy to explore Andy's backyard. The new land opens at Disney's Hollywood Studios on Saturday, June 30, 2018. (Ashley Carter, staff) 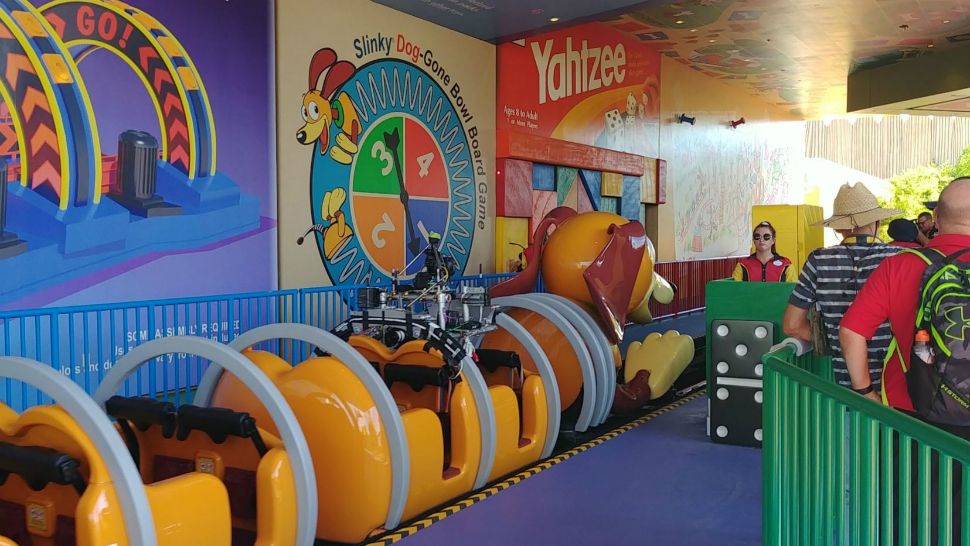 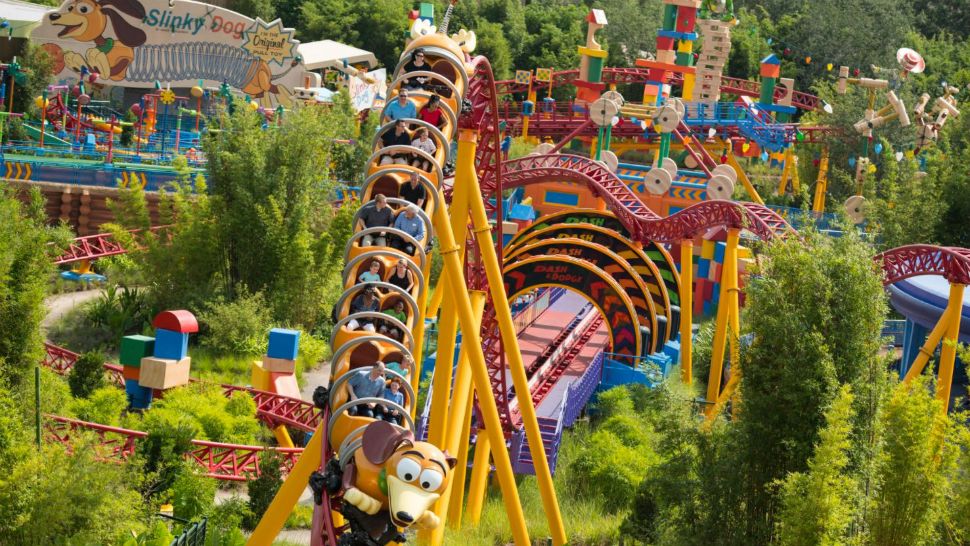 4 of 8
Slinky Dog Dash is a roller coaster in the new Toy Story Land opening at Disney's Hollywood Studios on June 30, 2018. (Disney) 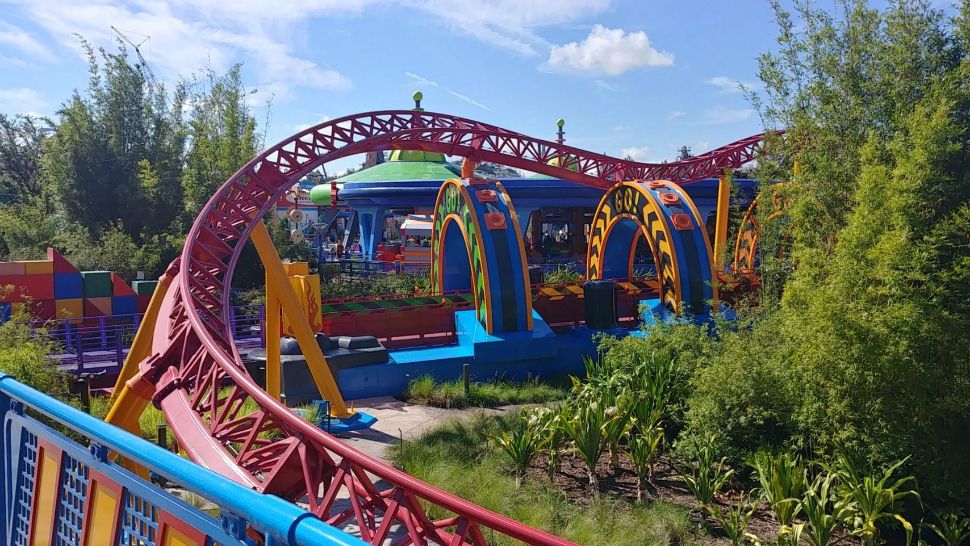 5 of 8
Slinky Dog Dash is a new roller coaster in Toy Story Land at Disney's Hollywood Studios. The ride lasts about 2 minutes and includes some quick turns and twists. (Ashley Carter, staff) 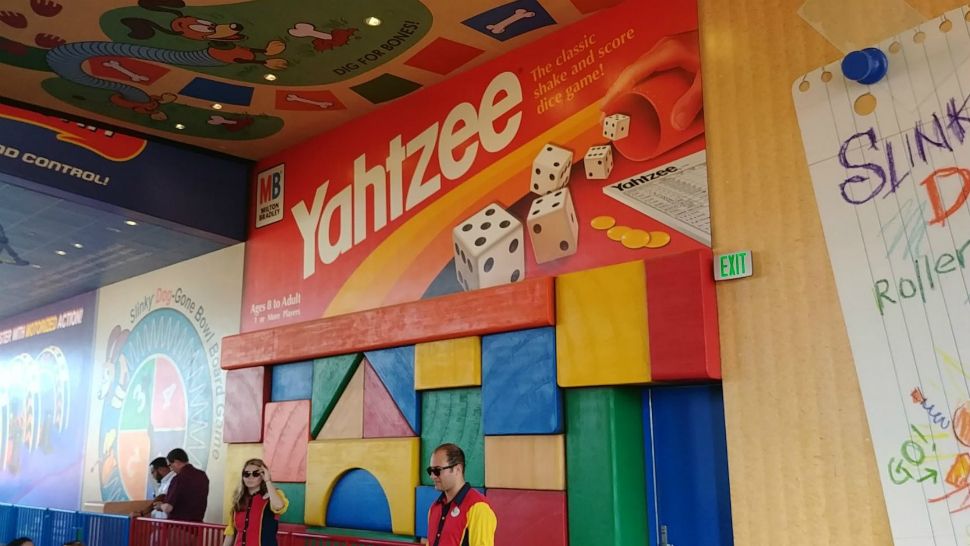 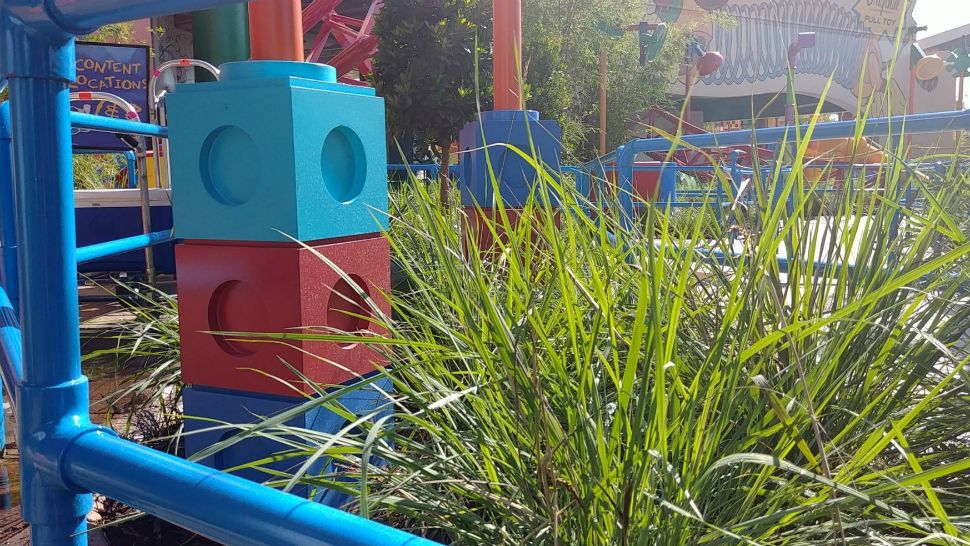 7 of 8
The grass in Toy Story Land is tall to give the illusion that you've "shrunk" to the size of a toy. The new land at Disney's Hollywood Studios features 2 new attractions and opens to the public on Saturday, June 30, 2018. (Ashley Carter, staff) 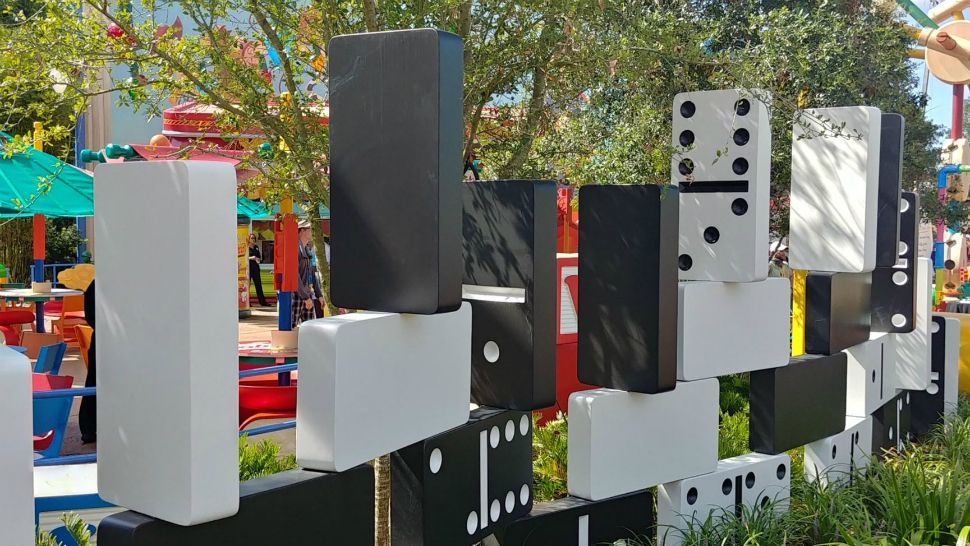 8 of 8
Guests to Toy Story Land are "shrunk" to the size of a toy to explore Andy's backyard. The new land opens at Disney's Hollywood Studios on Saturday, June 30, 2018. (Ashley Carter, staff)

ORLANDO, Fla. -- Toy Story Land is the biggest expansion (to date!) at Disney's Hollywood Studios, and it opens this weekend.

This is 11 acres of basically living inside a child's imagination. We are in Andy's backyard.

You become the size of those little Green Army Men we all used to play with.

So that means grass would be like this high on you, right?

Disney created that illusion by finding a tall grass-like plant and installing it everywhere.

We got to check out Alien Swirling Saucers. It's one of the land's two attractions.

The Little Green Aliens swirl about in toy rocket ships with guests in tow.

We’re here at the new #ToyStoryLand as Alien Swirling Saucers takes one of its first spins! @WaltDisneyWorld @MyNews13 @BN9 pic.twitter.com/DncGVCorRv

There are 11 sets that swing you around through a multi-colored galaxy.

"They're going to take us in their rocket ship, swirling," said former Walt Disney World ambassador Jennifer Mason. "And, of course, the claw hangs ominously overhead. So don’t get caught.

"You’re going to see toys that you know you played with when you were young."

We rode the Slinky Dog Dash today, that's the new roller coaster. Attractions Insider Ashley Carter says the coaster has some quick turns and twists, along with a nice little drop at the beginning.