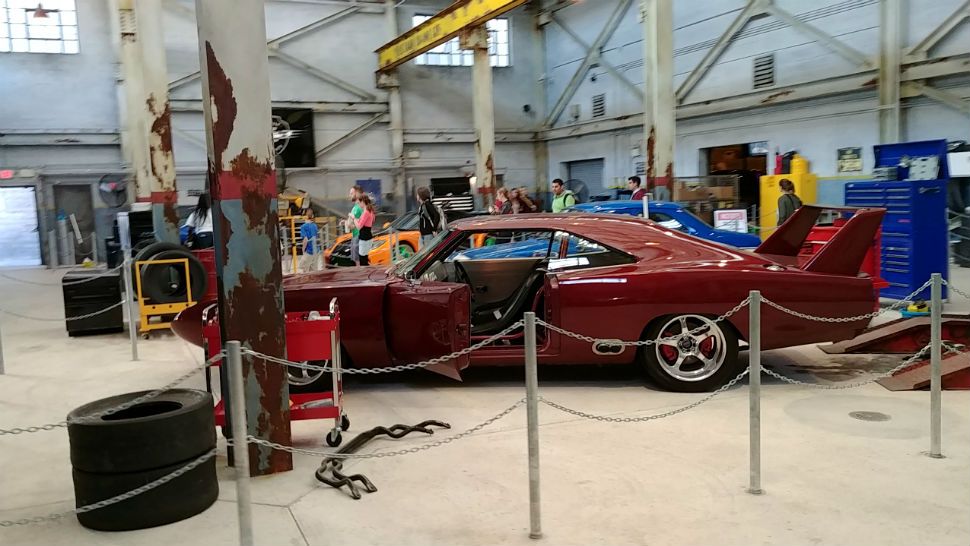 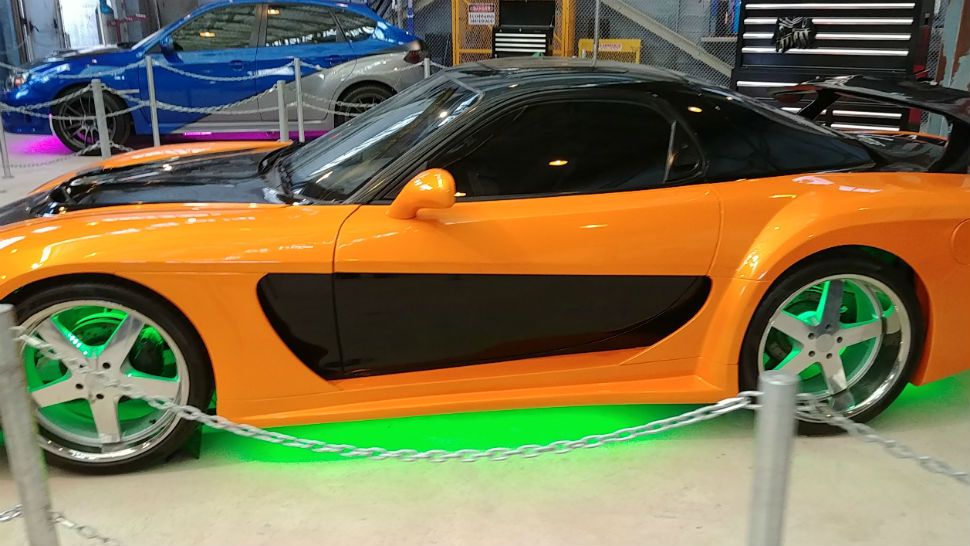 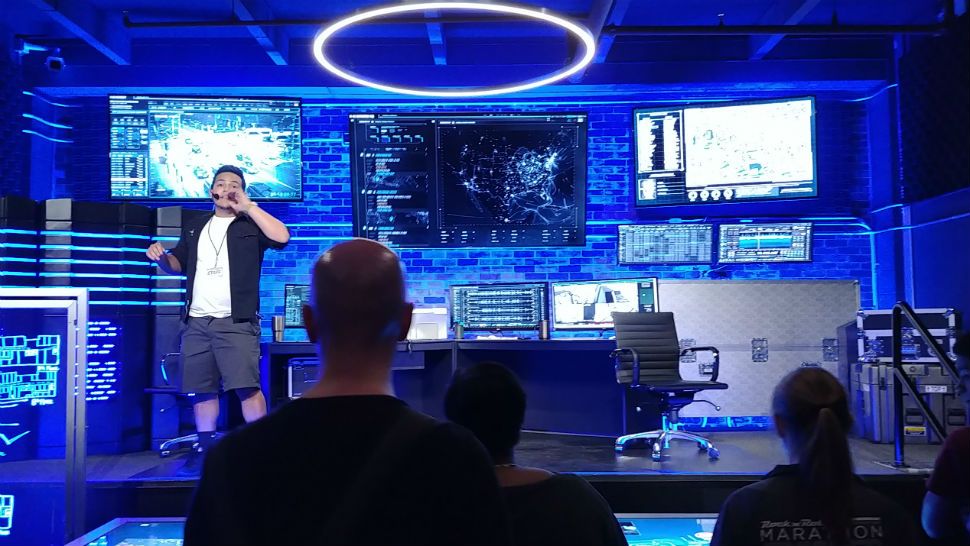 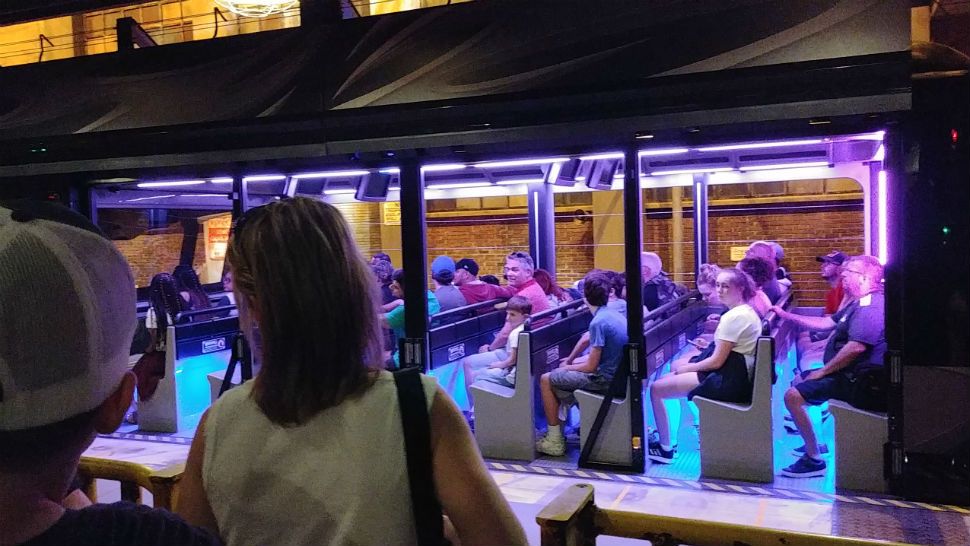 The “high-octane” ride is expected to open next month, but for now, guests visiting Universal Studios Florida might get an opportunity to preview it.

During technical rehearsals, also known as a soft opening, the ride could open to the public at any time. The attraction could also close at any time, meaning it's all up to chance.

Some elements may not be available during those times, as Universal fine tunes the ride.

The first set of technical rehearsals began over the weekend.

The storyline for Fast & Furious – Supercharged goes something like this:

Riders visit the new headquarters for Dom (Vin Diesel) and his family and are invited to an after-party. Before heading out for some fun, riders will go from one room to the next, each featuring nods from the “The Fast and the Furious” movie franchise. There are several street racing cars, parts and other items featured through the queue.

Inside an area known as the “break room,” a picture of Paul Walker is pinned to a locker.

From there riders enter Tej’s (Ludacris) War Room where they are alerted that the FBI about to raid the headquarters, with Owen Shaw hot on the trail.

Riders then enter a loading dock (which is basically a concrete hallway) that will take them to the party buses that will lead them on a race through the streets of Los Angeles. The buses, which look similar to the vehicles on Skull Island: Reign of Kong, has bright flashing lights. The seats come with handholds for when things get “bumpy.”

The action takes place on screens on either side of the bus. There are brief appearances by Dwayne “The Rock” Johnson, Michelle Rodriquez and Tyrese Gibson.

As the bus “races” through L.A., riders are met with effects such as water and smoke being blown in their direction. At one point, there was just too much smoke. Maybe that will change once the ride is officially open.

Universal hasn’t announced an official opening date for the attraction, although a VIP preview is set for May 2.