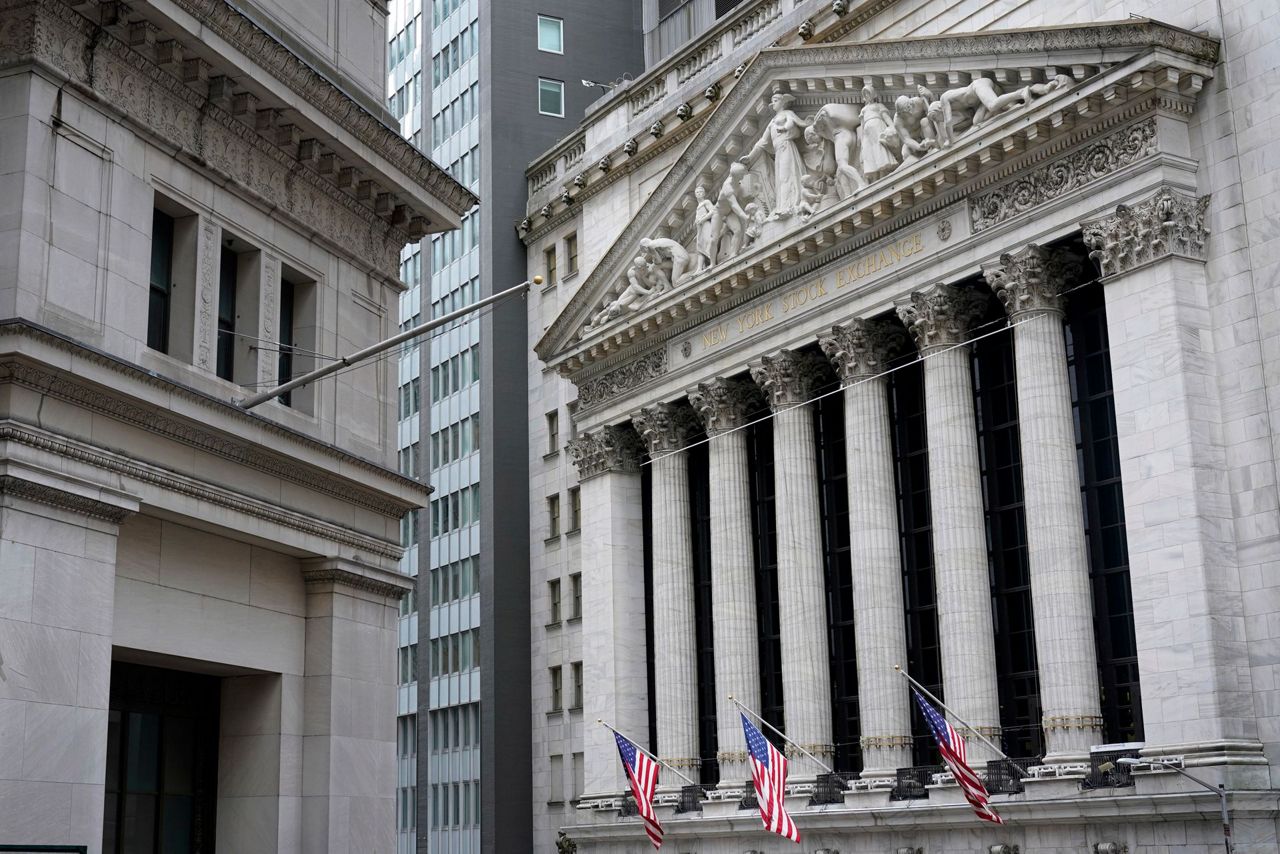 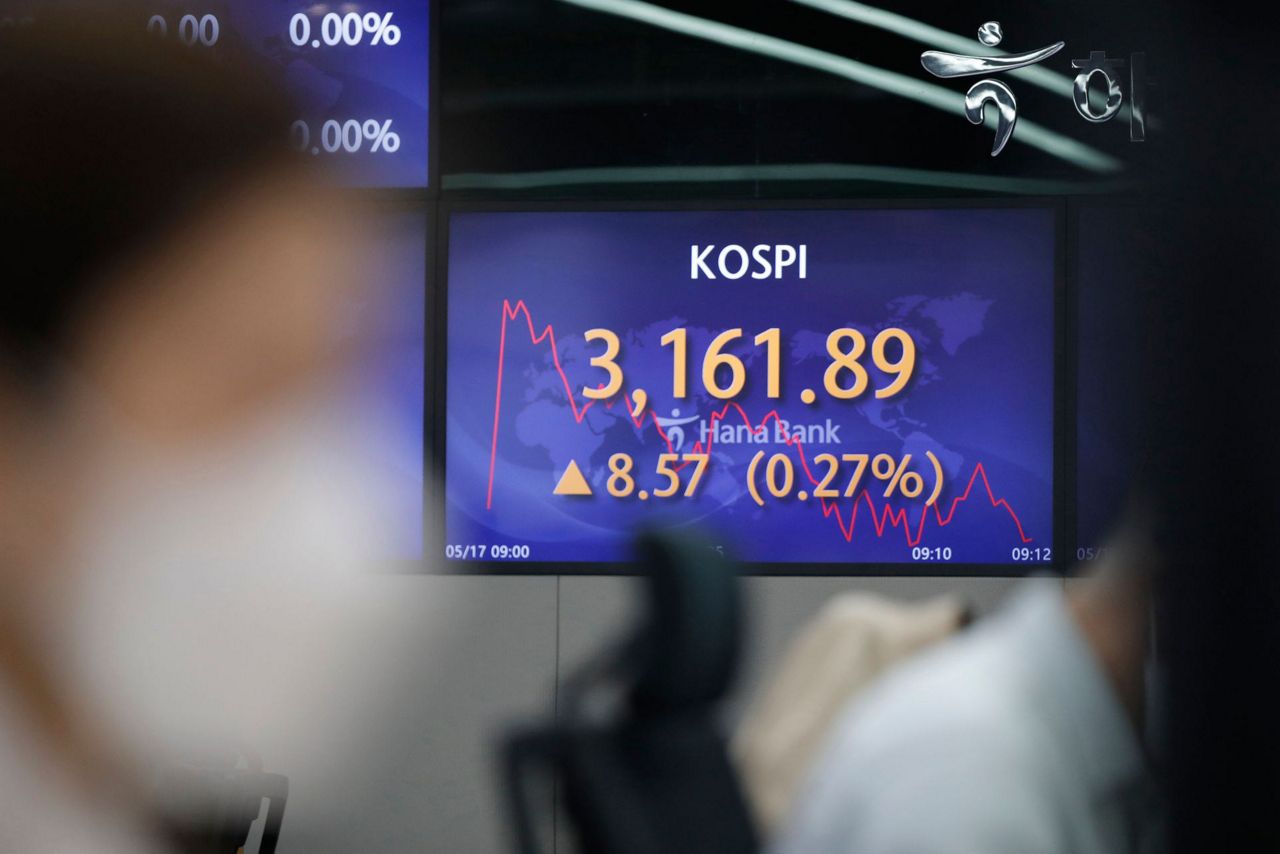 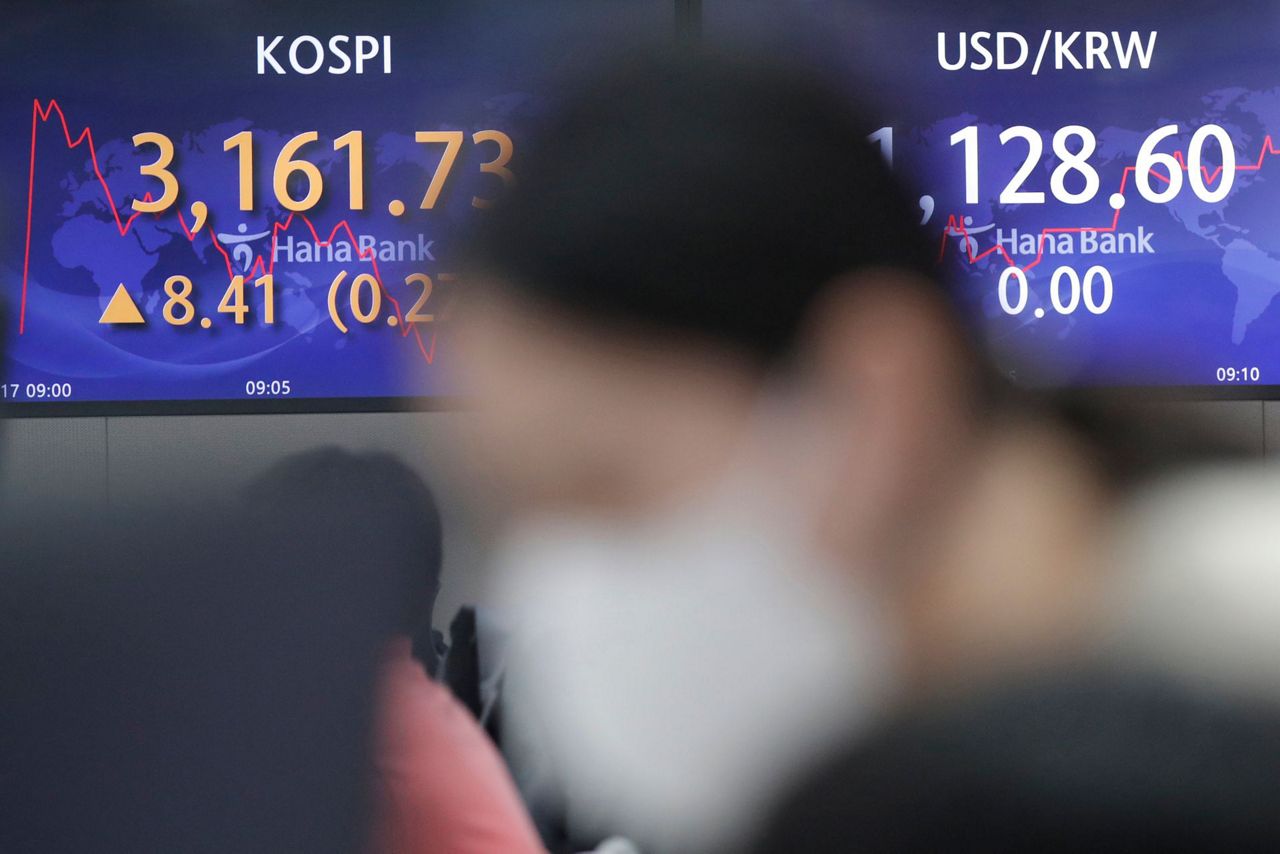 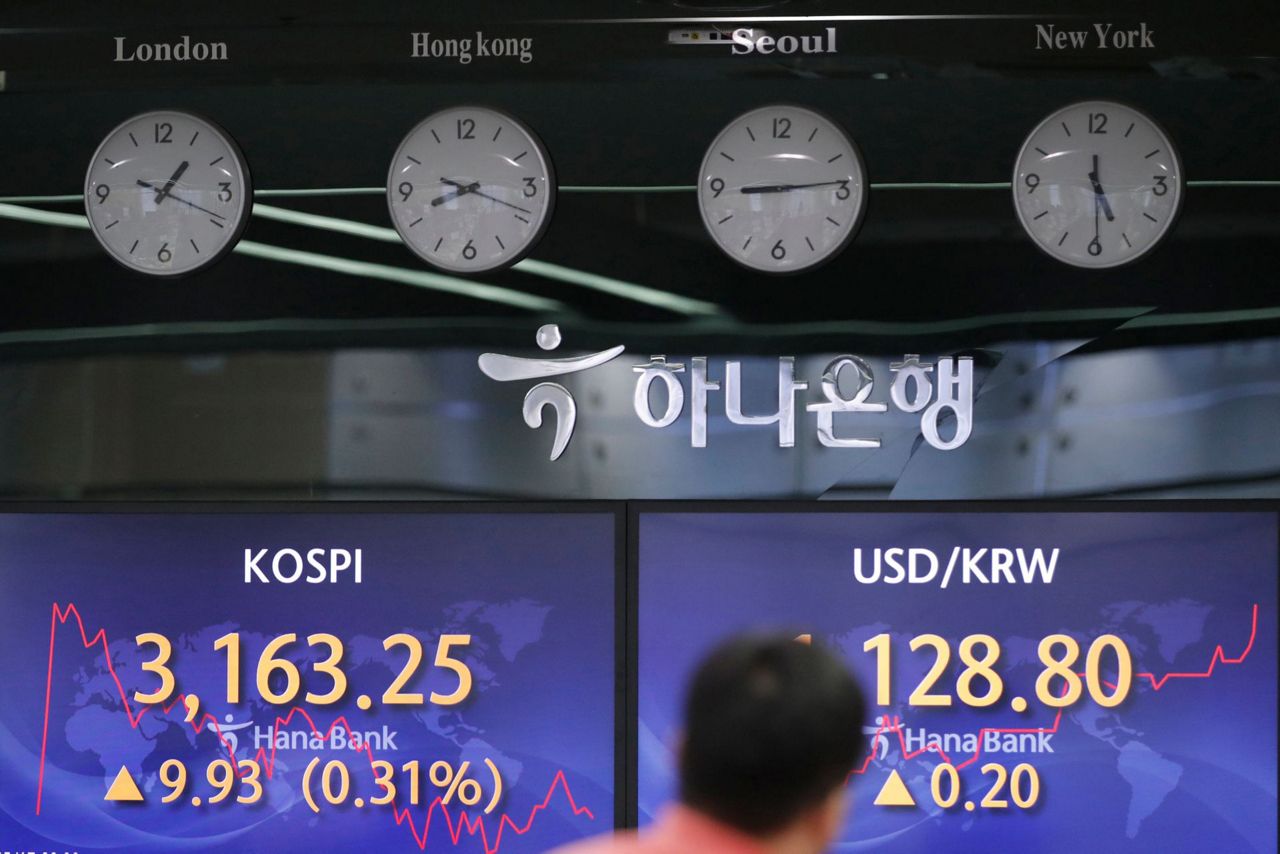 U.S. stocks closed modestly lower Monday, tacking more losses onto last week’s stumble, as worries about inflation continue to dog Wall Street. The S&P 500 lost 0.3% following its 1.4% drop last week from its record high. Big Tech stocks weighed most heavily on the market. The sector has been responsible for big swings in either direction over the last few weeks as investors weigh the impact of rising inflation and a broad economic recovery. Energy and materials companies did better than the rest of the market and helped to limit the losses. Small-company stocks closed higher.

THIS IS A BREAKING NEWS UPDATE. AP’s earlier story follows below.

Tech stocks once again were taking the brunt of the losses, and they helped pull the S&P 500 down by 0.5%, as of 2:20 p.m. Eastern time. The benchmark index is coming off a 1.4% weekly drop from its record high, which would have been even worse if not for a rebound in the back half of last week.

The Dow Jones Industrial Average was 97 points lower, or 0.3%, at 34,284. The Nasdaq composite, which is full of tech-oriented stocks, was down 0.9%, more than other indexes.

The majority of stocks across the market were falling, but gains for energy companies and producers of raw materials were helping to limit the losses. They’re the latest back-and-forth eddies for a market swept up in worries about whether the rising inflation seen recently across the economy will prove to be only temporary or longer lasting.

If it’s the latter, the fear is that the Federal Reserve will dial back the extensive support it’s providing to markets, including record-low interest rates and the monthly purchase of $120 billion in bonds.

The yield on the 10-year Treasury has shot higher this year amid the inflation fears. It was at 1.64% in afternoon trading, up slightly from 1.63% at the end of last week. It began the year close to 0.90%.

Higher interest rates drag on most of the stock market, but they hit particularly hard on stocks seen as the most expensive and those bid up for profits expected far in the future.

That has put extra pressure on tech stocks, which have been leading the market for years. Microsoft dropped 1.7%, and Apple fell 1.6%, helping to drag the tech sector to the sharpest loss among the 11 that make up the S&P 500.

In recent weeks, blowout profit reports from those tech titans and much of the rest of corporate America have helped validate the huge run stocks have been on for more than a year. The economy continues to strengthen as COVID-19 vaccinations roll out, and it helped the S&P 500 roar to an 11.3% gain in the first four months of the year. That’s a bigger gain the market has had in half of the last 20 full years.

“History says whenever we’ve had such a strong start to the year we tend to take a break and digest some of those gains,” said Sam Stovall, chief investment strategist at CFRA. “In many ways this is fairly natural.”

Many analysts along Wall Street expect the strong profit growth to continue thorugh the year for companies as the economy and job market continue to improve. But they're not looking for stock prices to rise as quickly, particularly not after shares surged last year when profits cratered.

Steelmakers were making some of the market's strongest gains on Monday following the suspension of key measures in a tariff dispute between the U.S. and European Union. Nucor rose 3.2%, and U.S. Steel rose 2.5%.

AT&T slipped 0.7%, and Discovery dropped 5.1% after the companies announced a $43 billion deal that will combine several major media and streaming entertainment businesses. The new company folds in AT&T’s CNN and HBO channels with Discovery’s Food Network and HGTV.