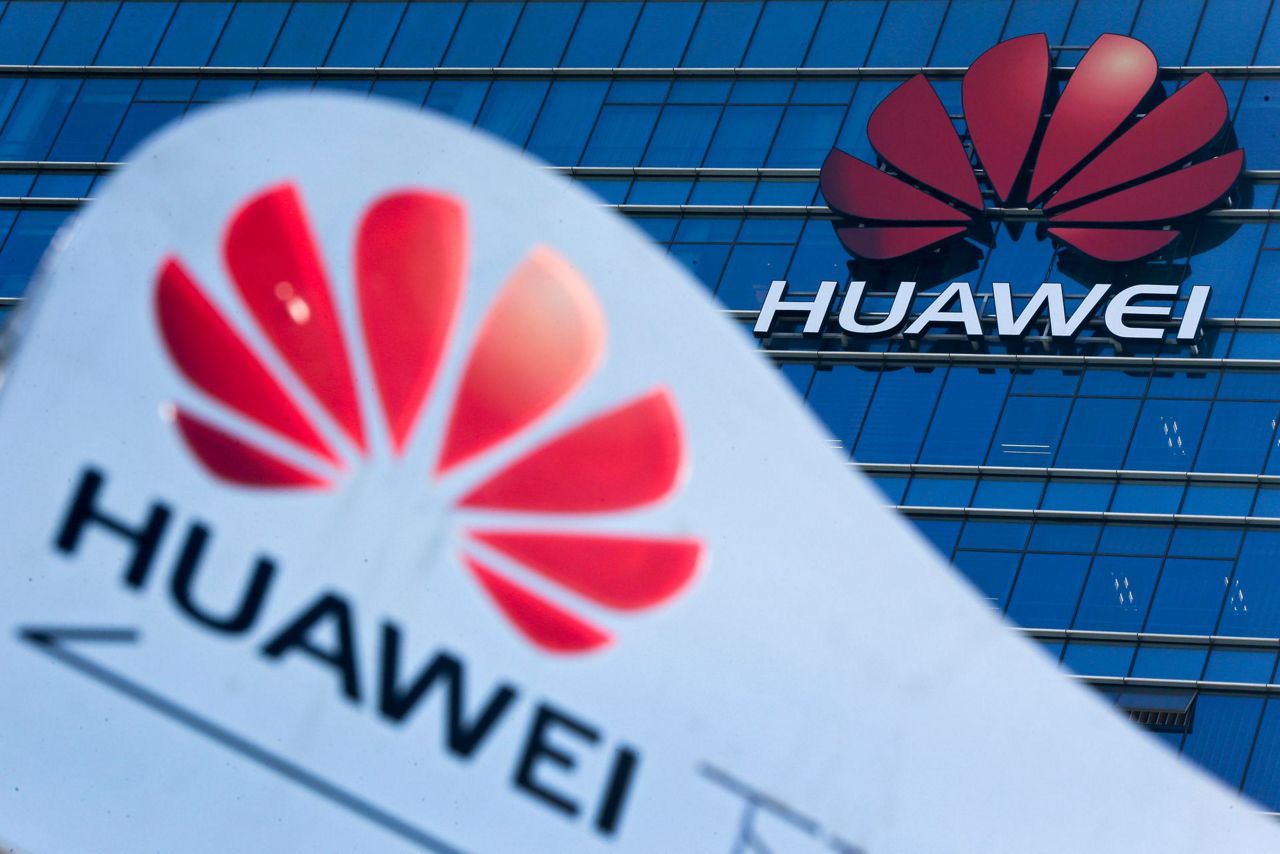 1 of 2
FILE - This Tuesday, Dec. 18, 2018, file photo, shows company signage on display near the Huawei office building at its research and development center in Dongguan, in south China's Guangdong province. A federal indictment accuses Huawei of stealing trade secrets from T-Mobile, in the form of a robot designed to automatically test phones for problems. (AP Photo/Andy Wong, File) 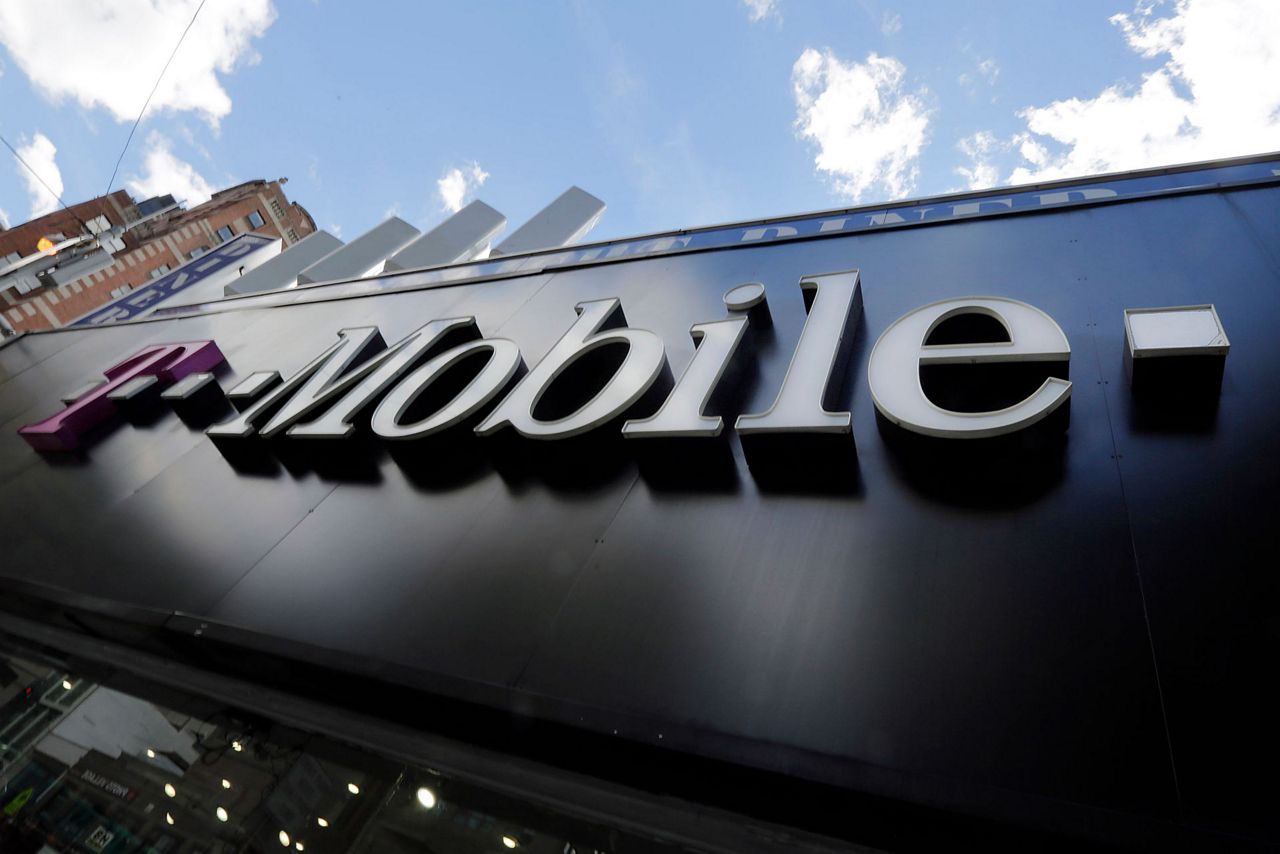 2 of 2
FILE - This Wednesday, Oct. 14, 2015, file photo shows a T-Mobile store in New York. A federal indictment accuses Huawei of stealing trade secrets from T-Mobile, in the form of a robot designed to automatically test phones for problems. (AP Photo/Richard Drew, File)

US charges against Huawei could inflame China trade talks

WASHINGTON (AP) — The Trump administration's unveiling of criminal charges against the Chinese tech giant Huawei has complicated high-level talks set to begin Wednesday in Washington that are intended to defuse the trade war between the administration and Beijing.

The Justice Department charged Monday that Huawei had violated U.S. sanctions against sales to Iran and stolen trade secrets from T-Mobile, a U.S. partner. Those charges cut to the heart of some of the administration's key complaints about China's trade practices.

Analysts said the trade talks would likely proceed, but reaching any substantive agreement would probably be harder. And unless the two sides can forge some sort of accord by March 1, U.S. tariffs on $200 billion of Chinese imports are set to rise from 10 percent to 25 percent.

"The Chinese will keep talking," said David Dollar, a senior fellow at the Brookings Institution and a former U.S. Treasury official. "They won't be happy with the Justice Department action, but I think they would like to keep it separate from the trade talks."

Representatives of U.S. business groups privately raised concerns that the administration's actions could poison the atmosphere between the two sides. Any backlash in China against the indictment of Huawei, one of the country's global powerhouses, could limit Beijing's ability to agree to anything that might be seen as bowing too willingly to U.S. demands.

The Justice Department has also charged Huawei's chief financial officer Meng Wanzhou. The United States is seeking to extradite Meng, who has been held in Canada since Dec. 1.

Sarah Sanders, the White House spokeswoman, was asked whether the criminal charges against Huawei were linked to the trade talks with China and amounted to a carrot-and-stick approach.

"No, those two things are not linked," she said. "They are a totally separate process."

"We are anticipating no big outcomes this week," Erin Ennis, senior vice president at the U.S.-China Business Council, said Monday before the Huawei charges were announced.

The Trump administration, with support from U.S. businesses, wants China to make fundamental changes to its economy that China is reluctant to accept and that will be difficult to verify, analysts say. The administration has accused Beijing of deploying predatory trade tactics, ranging from requiring U.S. and other foreign companies to hand over technology in return for access to the vast Chinese market to outright cyber-theft.

Robert Lighthizer, the U.S. trade representative and lead negotiator in this week's talks, wants China to toughen its protections of intellectual property and to stop unfairly subsidizing its state-owned enterprises.

"The scope of these talks will be the broadest and deepest in U.S.-China history," Larry Kudlow, a top White House economic adviser, said Monday.

Yet reaching the kind of deal the United States wants could prove elusive if not impossible. Chinese officials deny that they force U.S. companies to transfer technology. And they regard the support of their state-owned companies and the acquisition of cutting-edge technology, much of it from abroad, as vital to China's economic development.

U.S. companies in China say that forced technology transfers typically happen at the local level and stem from informal pressure by Chinese officials, which would make it difficult to verify whether Beijing has complied with any major agreement.

In previous rounds of talks, China has shown little inclination to yield to the administration's demands.

"China has yet to show any indication that it is ready to address U.S. and global concerns about its structural issues," said Scott Kennedy, a China specialist at the Center for Strategic and International Studies. "The two sides are pretty far apart."

Beijing has previously offered to increase its purchases of U.S. products, notably soybeans and other agricultural goods as well as natural gas. This would help address Trump's concern about the gaping U.S. trade deficit with China. Beijing could also open more industries to U.S. companies and pledge better protection for U.S. intellectual property. In return, China could press the U.S. to remove the tariffs that President Donald Trump imposed last year.

Derek Scissors, a China expert at the American Enterprise Institute, said that China would likely accept such a deal, if it were offered. Doing so would outweigh any concerns China has about Huawei.

"If they think they can get the deal that they want, they won't cancel the talks over Huawei," he said.

AP Business Writers Marcy Gordon and Martin Crutsinger in Washington and Joe McDonald in Beijing contributed to this report.