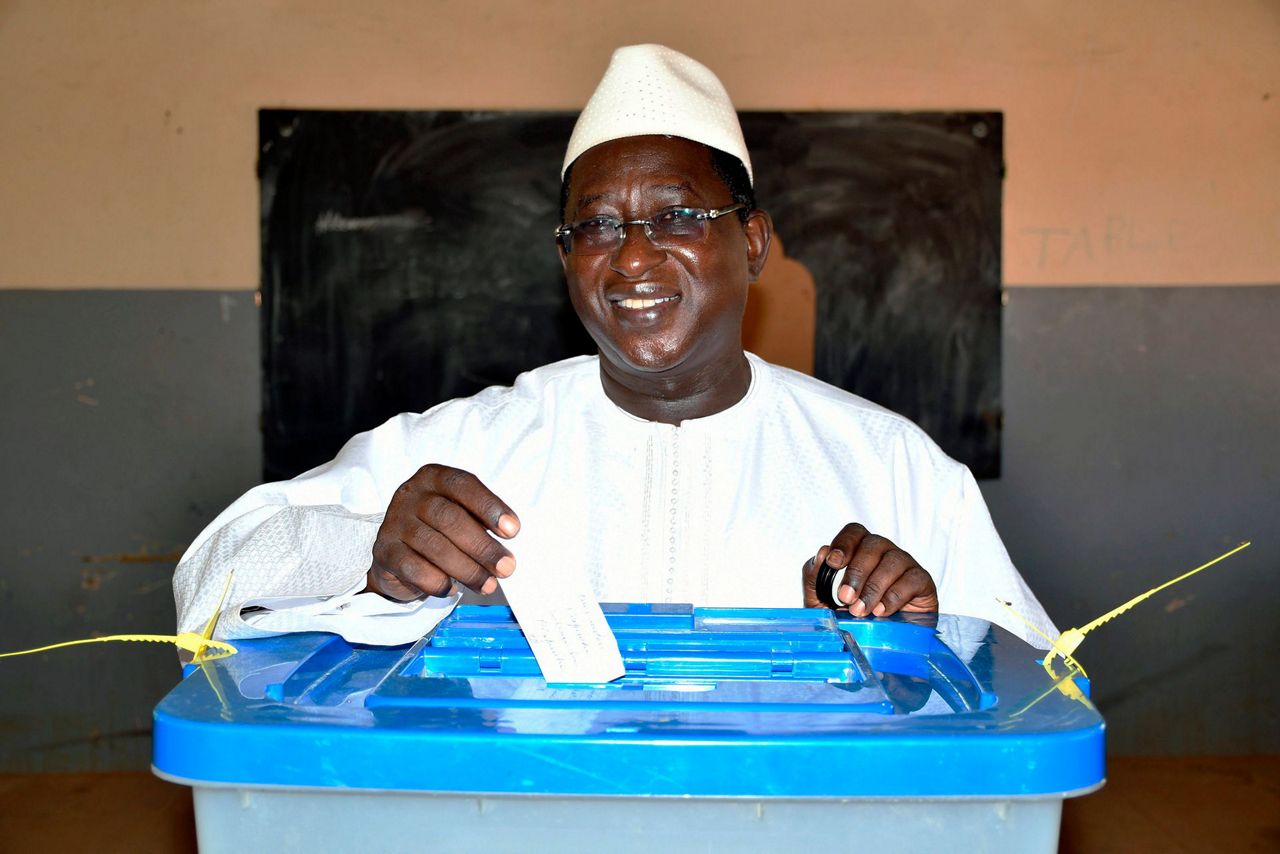 BAMAKO, Mali (AP) — Malian authorities have released 180 Islamic extremists from a prison in the capital and flown them to the country's north, an official confirmed late Sunday, fueling speculation that a prominent opposition politician held by jihadists could soon be freed after more than six months in captivity.

The militants who abducted Soumaila Cisse back in late March were believed to be seeking a prisoner exchange with the Malian government. Some 70 men were released on Saturday and another 110 on Sunday, according to an official who spoke on condition of anonymity due to the sensitivity of the matter.

There was no immediate comment late Sunday from Mali's transitional government, which was only recently put in place more than a month after the country's democratically elected president was ousted in a military coup.

Cisse, a 70-year-old who has run for Mali's presidency three times, was campaigning ahead of legislative elections not far from Timbuktu at the time of his abduction. His bodyguard was killed in the attack, and the only proof of life has been a handwritten letter delivered back in August.

Government efforts to negotiate his release were thrown into upheaval after the coup that forced President Ibrahim Boubacar Keita from power, though it did not appear progress was being made toward Cisse's release.

Little is known about Cisse's conditions in captivity after the initial abduction, when the assailants opened fire on his vehicule and he was injured by broken glass from the attack.

Islamic militants are active throughout northern and central Mali, though typically launch attacks on the Malian military and U.N. peacekeepers. A 2013 French-led military operation dispersed the jihadists, who then regrouped and have expanded their reach in the years since.

Many fear that the political upheaval in Mali since the coup will allow them to do so again, a fear underscored by the weekend prisoner release.