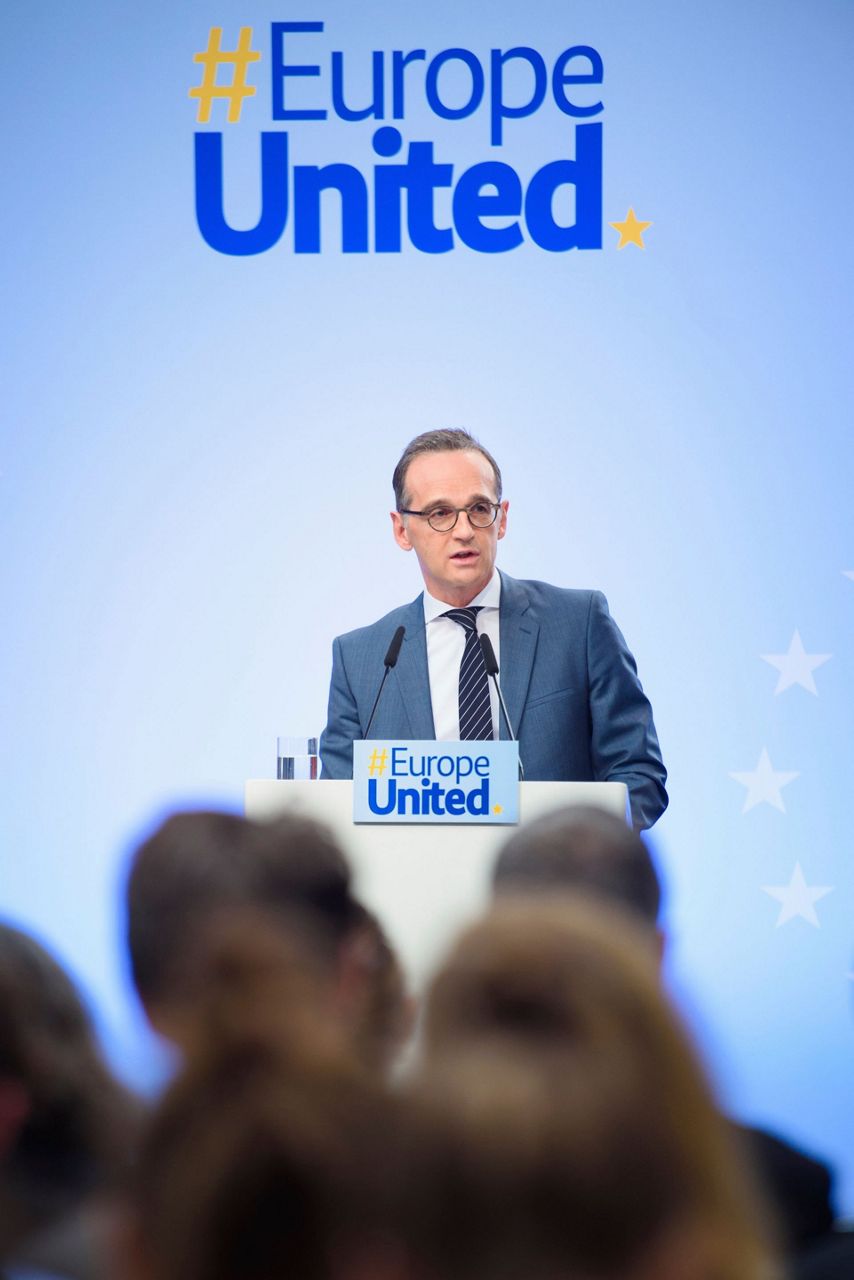 1 of 2
German Justice Minister Heiko Maas delivers a speech about Europe in Berlin on Wednesday, June 13, 2018. ( Gregor Fischer/dpa via AP) 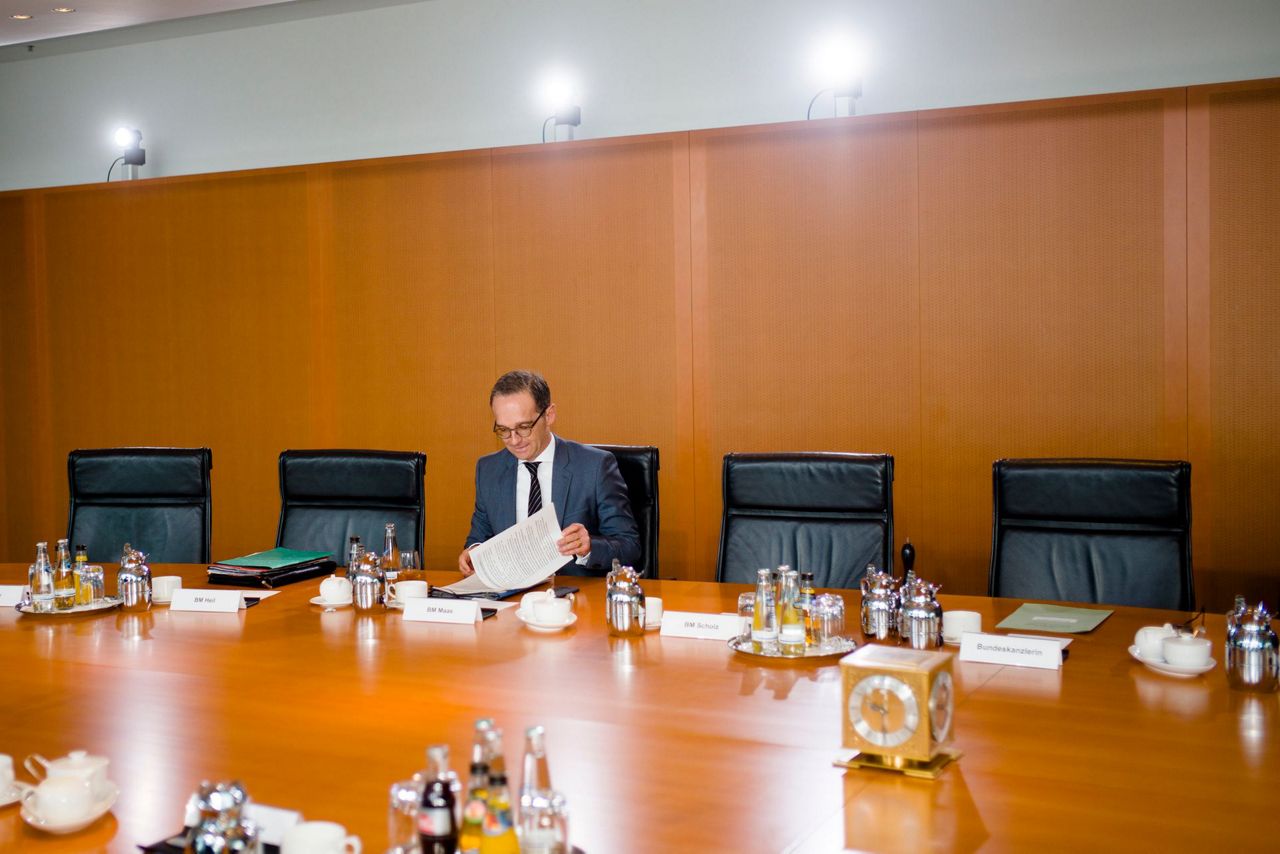 In his first major policy speech since taking office, Heiko Maas said the European Union should strive for a "balanced partnership" with the United States.

Maas say this means working with Washington where possible, filling voids in areas where the U.S. is withdrawing and pushing back where America is seen as crossing red lines.

Speaking Wednesday in Berlin, Mass said the EU should also increasingly move toward majority and away from unanimous decision-making, which encourages foreign powers to try to split the bloc.

Maas also called for the EU to strengthen its outreach to former Soviet republics, and said Germany and France can be the driving force in reforming Europe.